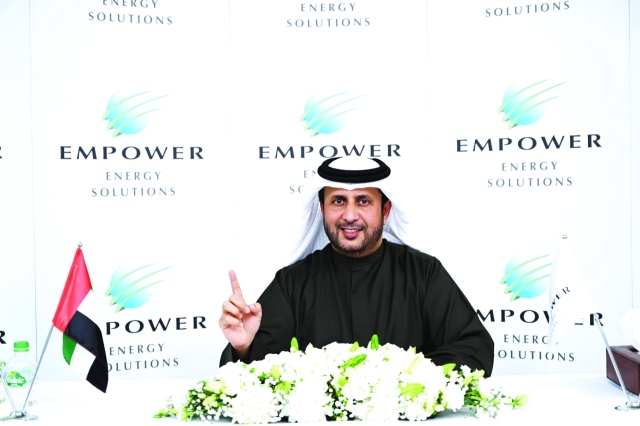 The Emirates Central Cooling Systems Corporation (Empower) has concluded negotiations with international partners to expand soon in Saudi Arabia, Bahrain and Egypt and has completed the procedures for 4 takeover bids that will raise the number of its refrigeration stations in the world. district to 100 stations. His details will be released soon, according to statements made to reporters yesterday by Ahmed Bin Shafar, CEO of Empower, who stressed the strength of the institution’s financial solvency, so that the scenarios to make public the financial market will be locked in drawers.

Empower, the world’s largest district refrigeration service provider, announced yesterday that it recorded 901 million dirhams in net profits, up 3.4%, and total revenue of 2.262 billion, up 3% during the year. 2020.

Bin Shafar said 2020 was a challenging year and despite its difficulty, the corporation has managed to achieve higher sustainable returns than its peers over the past year and has continued to develop its infrastructure, human and technology throughout the year. . 5 refrigeration stations were completed, reaching 84 and the length of its refrigeration service transmission networks to 350.4 kilometers. The number of projects provided by the Corporation with district cooling services increased to more than 1,252 buildings at the end of last year, with more than 140,000 customers.

He added that the corporation deals with natural resources with high responsibility and has wanted to record the saving of electricity, which reached more than 1,312 megawatts by the end of 2020, and the total value of the electricity supply of the corporation amounted to 3.4 billion dirhams, in addition to saving 349 million gallons of water.

He noted that the Corporation reduced the rates of additional fuel surcharges by approximately 25% as of December 1, 2020, in line with the initiative of the Dubai Supreme Energy Council.

Bin Shafar said that in 2020 he witnessed the completion of 5 cooling plants and the launch of operations at the Mirdif plant in Dubai to provide residents of “Group” buildings with district-friendly cooling cards. the environment designed with international environmental standards that save 30% of the construction cost, with a capacity of 18,500 RT.

During 2020, the Corporation signed contracts worth 1.390 billion dirhams, which included the construction of district cooling plants, the expansion of its pipeline network, contracts to establish thermal energy exchange rooms, and other works.

In line with the growth of its operations, Empower increased its human resources to more than 845 employees. The total location percentages of the various functions of the institution reached 15% (45% of senior management positions and 40% of intermediate mandates). 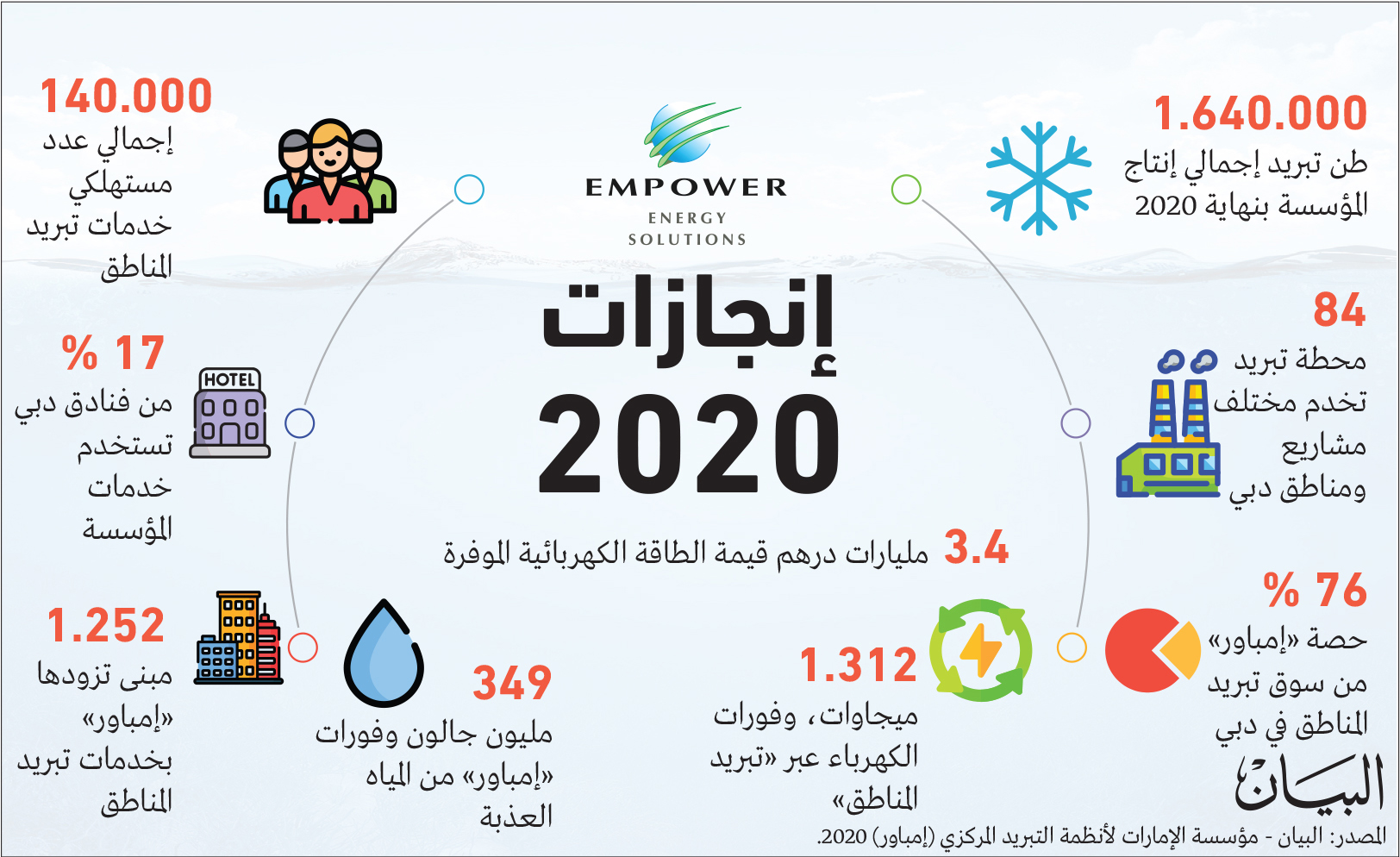 The price of the Samsung Galaxy A52 specifications in detail