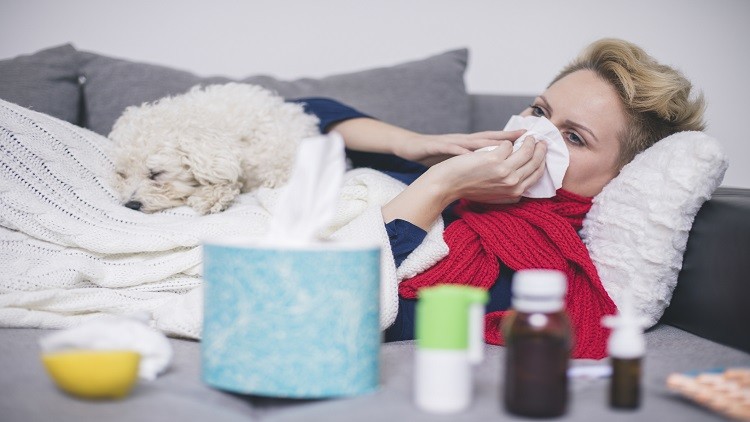 Researchers at the University of Toronto earlier this year published a pioneering study linking heart attacks and flu.

The study, published in the journal New England Journal of Medicine, led Dr. Jeffrey Kwong and his colleagues, about 20,000 people who confirmed that they had flu. 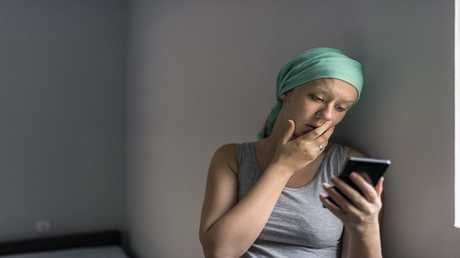 The team found that the risk of heart attack increases by 600% within a week of influenza infection, and the flu increases the risk of respiratory infections.

The researchers said that their detection of a high risk of heart attack was a new challenge for them and health workers in dealing with patients with heart disease.

The researchers noted that there is a simple solution that can protect the heart, which is a flu vaccine, which will give the vaccine a "dose of protective heart".

In the same century, researchers from the National Institute of Infectious Diseases and Disease Research in Taiwan conducted a medical examination of 80,000 elderly patients over 13 years. The study showed that annual vaccination against influenza reduces the risk of heart attack by 20% and provides similar protection against stroke.

The influenza vaccine not only reduces the risk of heart attack, but also protects patients who already have heart disease, according to a study by the George Washington Institute for World Health at Okford University by examining medical records of 59,000 patients with heart failure.

The researchers found that patients who received influenza vaccine were 27% less likely to have complications of heart failure. 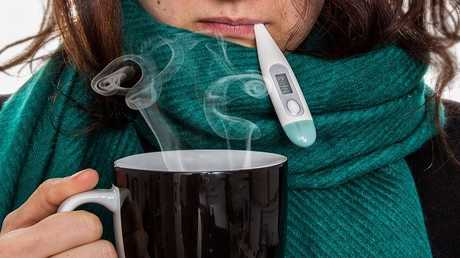 Unlike most vaccines that deal with one type of infection, there are many types or types of influenza. Each year, scientists predict a more common type and recommend annual vaccination against this specific gloss.

The uncertainty about the usual type of influenza means that the vaccine is not always very effective. On average, the annual flu vaccine is between 50% and 70%.

Interestingly, even when influenza vaccines are not 100% effective against viruses, they still provide protection against heart disease.

Confusing media data on the influenza vaccine are increasingly causing people to avoid the vaccine and continually questioning its effectiveness and health, Kwong and colleagues point out.

As this season is a flu, it is useful to get a vaccine for maintaining public health and heart health, says Dr. Kvong.