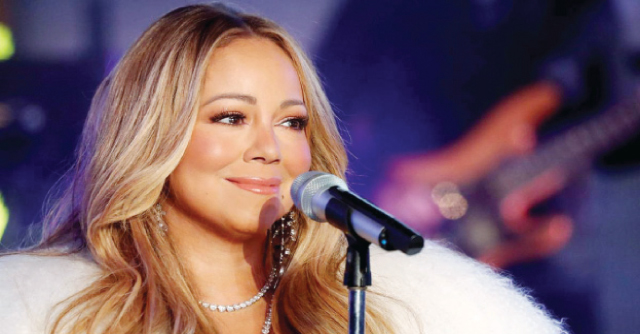 Amman, The renowned artist Mariah Carey will hold her first concert in Saudi Arabia later this month, according to the Russia Today website.
The site will be marked on January 31 in the entertainment district of King Abdullah Economic City, as part of the International Golf Championship.
The same night, the city will witness a series of artistic and musical spectacles in the presence of a number of famous musicians, such as the Teisto world artist and a large number of " other star of art.