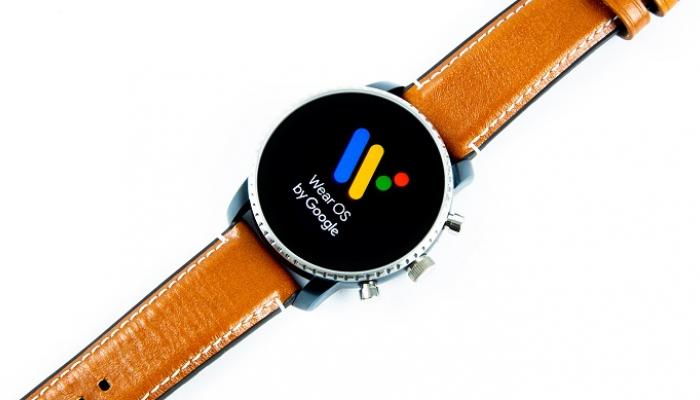 Google has developed a smart OS system to save energy.

According to the German news agency, the main update of the "energy saving" mode will make the smart clock time display only when the battery power is reduced to less than 10% of the total battery charge.

Google said that the new version of the operating system, which will run as "H", will include many features, including an increase in the operating period before you need to charge the battery, as if it was 30 minutes without any clock activity, Power ", and then the user will not be worried about battery wear while the clock is needed.

Cnet pointed out that these new features are integrated with the reboot function of smart applications that keep them in the same position as the last use, so that the user starts working from the same stop where he stops, in addition to stopping the clock operation through two steps by continuous pressing On the power button, until the Power Separation screen appears, which includes two options, "Shut Down" and "Restart".

Google pointed out that the new version of the operating system will be launched in the coming months.