Hani Shaker commented for the first time in a crisis, "Clean" his son's tale: Ttol and parasitism and lack of literature 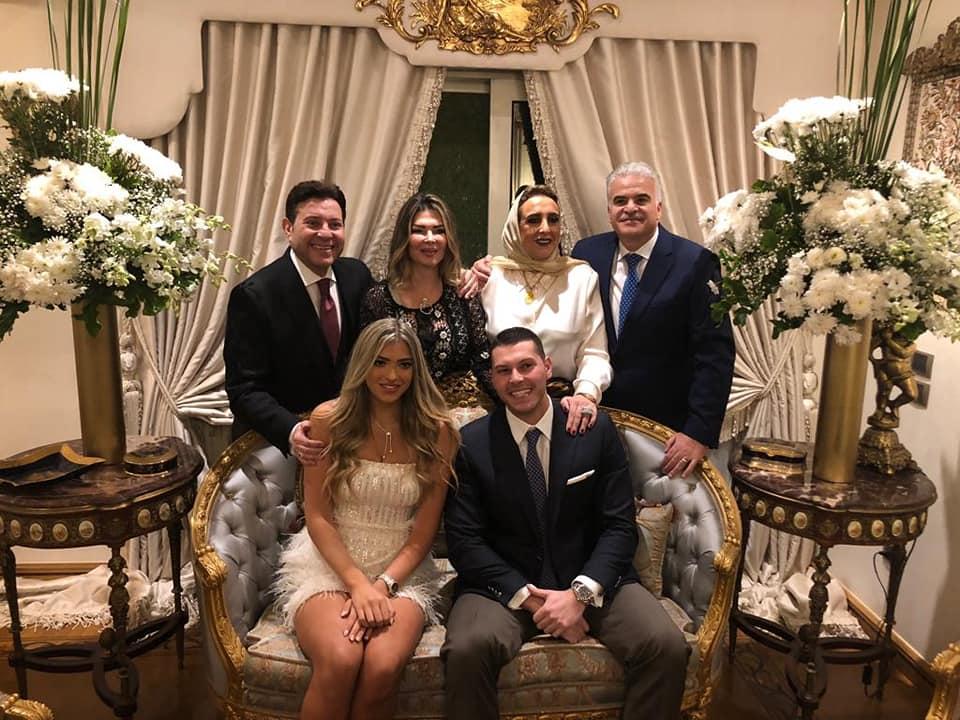 Singer Hani Shaker expressed his regret over the moral deterioration prevailing today on social networking sites, stressing that he decided to "use the secret to keep his secrets" after testifying to his "arrogance, unconsciousness, lack of literature and not taking into account the joys or sorrows. " Sharif, beyond the limits of jurisdiction and literature.

The chief of musical professions in Egypt during a talk with media program Vael El-Ebrashi "every day" that what happened on Facebook has not seen Egypt before, stressing that social networking sites have provided a fruitful environment from the boundaries of fitness and literature.

Hani added in his first comment on his decision to delete his son's photos after commenting on a bride's dress, saying: It's a state of boredom, length of language and arrogance, something that is not natural and I'm taking Maia Bas and seeing what happened at the El Gouna Festival and Everyone has the right to manipulate the stars and the injuries of the symptoms.

On the other hand, Hani Shaker denied the existence of a case involving artist Sharry Abdel Wahab, stressing that the union is interested in every artist and solidarity with him, but he has to intervene and say: Sharen knows how much I love and worry, but it was necessary to be break in the "crisis Schistosomiasis."

"We are told that the entire file is before the Commercial Court, and we must not interfere here, but we still offer the mediation of the Music Trade Union if the parties want it.