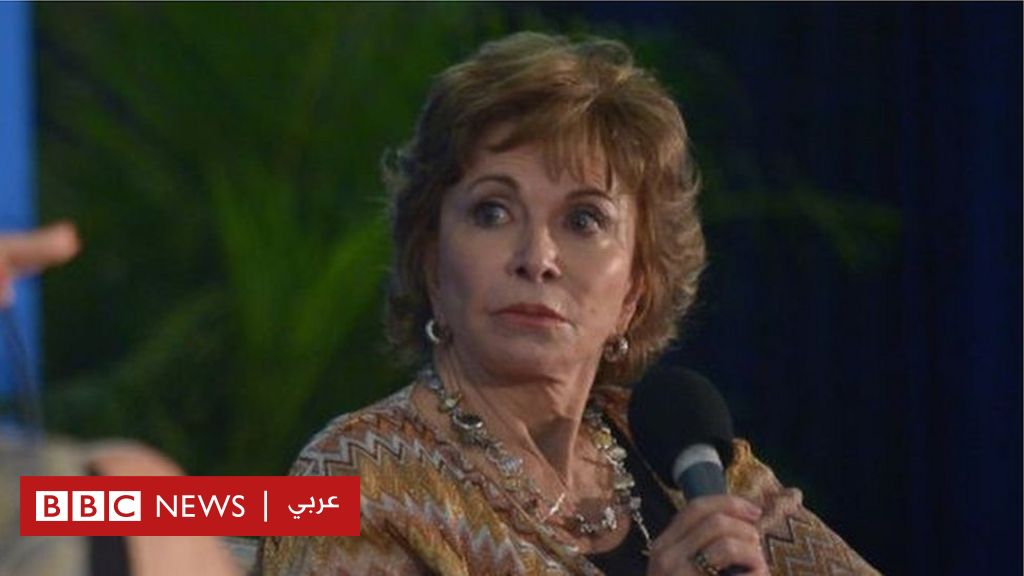 The famous Chilean writer Isabel Allende warned that "the values ​​and principles that are the basis of our civilization are now under siege."

Allende, the author of the famous novel House of Spirits, spoke at the National Book Awards when she criticized the "rise of nationalism and racism" in politics.

Allende was awarded a lifetime achievement prize for her entire work during a ceremony in New York.

"My friends are gloomy," Allende said when she received the award.

"It's a time of nationalism and racism, cruelty and intolerance, times when values ​​and principles that support our civilization under siege," she said.

"It's a time of violence and poverty for many, many people who were forced to go out behind everything they knew and prepared for a dangerous road to save their lives."

Linda was born in Chile, but she was forced to leave. She spent 13 years as a political refugee in Venezuela before she moved to the United States.

In 1982, her first novel "House of the Spirits" was published, which was praised and praised for her literary status, and then many successful novels, including "About Love and Shadows", "Paul", "Eva Luna" and "Luckie Girl".

"Millions of people who came to this country are looking for a new life," she said.

The first award for fiction was given by Sigrid Naniz for the novel "Friend," in which he talks about a sad writer for losing his close friend and mentor, inheriting the giant dog he left behind and became responsible for his care.