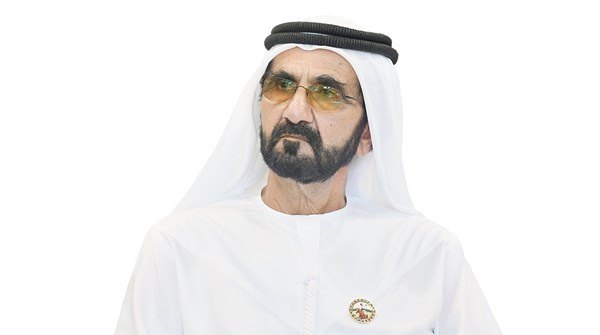 His Highness Sheikh Mohammed bin Rashid Al Maktoum, Vice President and Prime Minister of the United Arab Emirates and Governor of Dubai, may God protect him, stressed that the leader must be a human leader who supports all diligent, even if you make a mistake while working, indicating that everyone who perseveres in this country will be worth it.
This appeared in a video His Highness posted on Instagram yesterday, under the “#Leadership Flashes” tag, in which His Highness shares with his followers some of his life and leadership experiences.
His Highness said in the video, “The leader must be a human leader … and a father to all who serve. Admonish him for his mistake. Consider his feelings. If he makes a mistake while he is diligent, you know … he made a mistake.You have to walk with him “following him.” You teach him, you say yes: maybe that’s a mistake, but you were persistent and everyone who persevered in this country will have a business.