Psoriasis is called a twenty-year statement 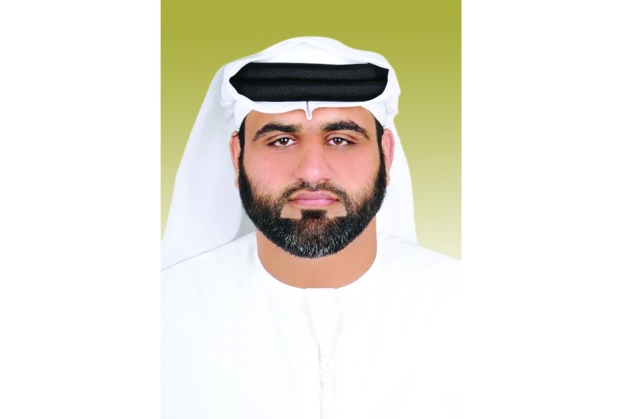 Over a year ago, Alia, a 23-year-old girl with scalp psoriasis, despite her desire to receive treatment at a private hospital, did not pay close attention to her treatment.

She wished she could cook the scalp and separate her completely from the head, in order to get rid of this physical and psychological suffering, the scourge of psoriasis negatively affects her entire life. Until he realized that her husband began to complain about her condition, until I suggested that she be treated at another private hospital, after contacting a doctor and being informed, and asked Tell your doctor not to hesitate to visit the hospital to treat it immediately.

After the second visit of the young "Alia", it was a surprise medical decision, the doctor asked her to razi her hair so that the result of the treatment was more positive and useful. In spite of the suffering of Alia for the frustrations related to the conflicting advice she receives, she reluctantly accepted, and sees resentment and obvious resentment over the characteristics of her husband, who hoped to stay with her without complaining or discouraged, from frequent visits to hospitals, Then he agreed to shave his hair. His decision was a surprise to her and her family, and even to her family, the divorce. While Alia did not find that her husband was justified leaving her, and felt that it was her right to support her, so she could overcome this test.

"Psoriasis is a non-transmissible inflammatory skin disease, with an increase in prevalence, which leads to a significant stigma for patients," said Fatima Saleh Al-Breiki, a dermatologist at Tawam Hospital. This situation can significantly affect the quality of life of the patients and impose an important physical, psychological and social burden on them. The condition is not only a cosmetic problem, but it also affects the various aspects of the life of the patients. There is also a misconception that skin diseases are less serious than other illnesses. This can be attributed to the fact that skin disorders are often chronic and do not threaten the lives of the infected, which makes healthcare professionals underestimate the importance of their tangible effects on patients often.

While lawyer and legal advisor Hassan al-Marzouki explained that the husband should provide all kinds of material and moral support before making a decision about divorce. He noted that the wife of the 20th century did not expect her husband after suffering psoriasis, just lean and be at her side, and shake hands to overcome her experience. The husband is next to his wife in his experience and also wins respect and love for him, because he will thank him after having left the Calvary.