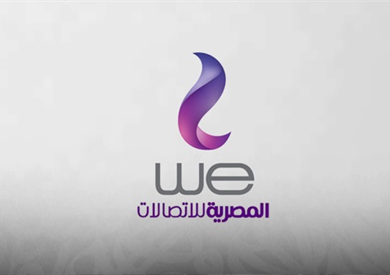 The Egyptian Telecommunications Company (VE) reported revenues of 17.4 billion LE for 9 months from January to September 30, 2018, an increase of 32% over the same period of 2017.

The company announced in a statement Thursday that this revenue growth is a result of 45% growth in Internet services, with the contribution of a 1.6 billion-pound bond with Bharti.

EBITDA amounted to EUR 5.3 billion, an increase of 36% over the same period last year, with the support of revenue growth, while profit margins stabilized at 31%.

"The results show the company's outstanding operational capability and operational efficiency. In the third quarter of this year, he managed to make two major projects in record time: a strategic partnership with Bharti and a cable optical cable project This quarter also witnessed the launch of a unique billing system that includes mobile services , fixed and high-speed Internet. "