"The river in the sky." China pulls the clouds and shoots them anywhere 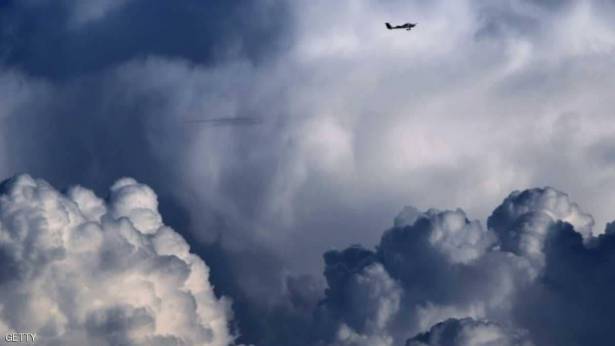 China does not stop working, scientists are watching almost everything, but the most recent ambitious project at China's International Automobile Fair is the strangest.

China presented its project "Tianhe" and translated it into Arabic, the "river of the heavens". It is the transfer of clouds from one place to another, from rainy areas to dry areas, for example, and its flow to where it wants.

Officials hope the project will become reality after four years, with plans to rain fall into areas affected by dried, Mirror said.

According to Chinese press reports, 6 satellites will work to form an air corridor through which clouds pass from anywhere to the desired location.

Shanghai International Technology Academy of Aeronautics said that she hoped to achieve this in 2022 and that the first two satellites would be launched in 2020.

Satellites will be able to detect water in the air, and then pass through the corridor to the northern region of Sanjiang Iuan Province of Kinghai.

State media reported that clouds from the rain would be transported thousands of kilometers.

At the International Airport Exhibition in China, models for an ambitious project were presented. The Supervisory Board of the project is Prof. Wang Guangkin from the Chinese Academy of Sciences.