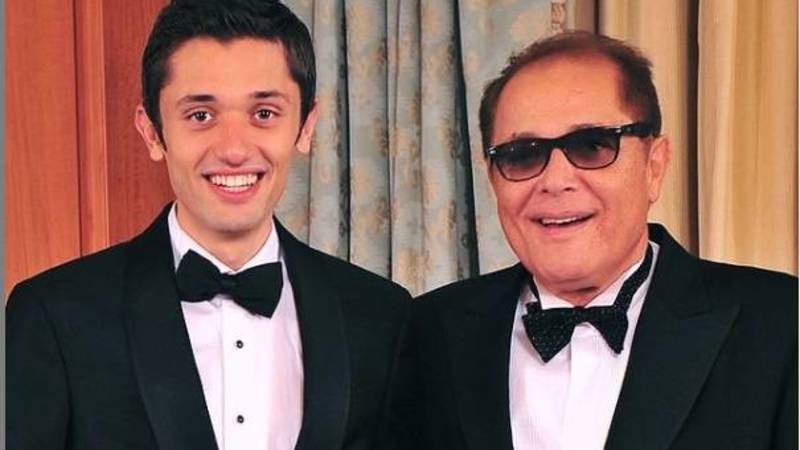 Karim Mahmoud Abdel Aziz, the son of the late artist Mahmoud Abdel Aziz, revealed a strange situation that happened to him about a year after the death of his father, and noted that the incident raised many questions and did not find no explanation in this regard.

Karim said, during his meeting yesterday on the channel “DMC”: “I was sleeping, and I was supposed to wake up. I did a photo shoot. Suddenly, I found that my father was making me healthy. .. but words without touching them .. he tells me to wake up, good morning, and I heard him, he did not surprise me and I treated him normally. “He is still sober and wakes me up .. he said good morning and I answer .. said people I took a good shower like this and the spirit of your photography .. I sat down and he said something that made me laugh, and I turned, I laughed and I rolled and something more towards him I did not find.

He added: “All this happened while he was awake, without sleep. One moment when I found him, I realized that he was dead and that he was awake, so how is that. The strangest thing is that after a long In this situation, Peter Mimi told me about Musa’s film.Reading the script, I found the same thing that happened between me and my father: it’s just like its details in a movie scene. film, that the hero sees his the deceased father approaching him, and so on.

He stressed that this strange situation called him to be affected and cry, and explained that he remembered the same scene while acting.