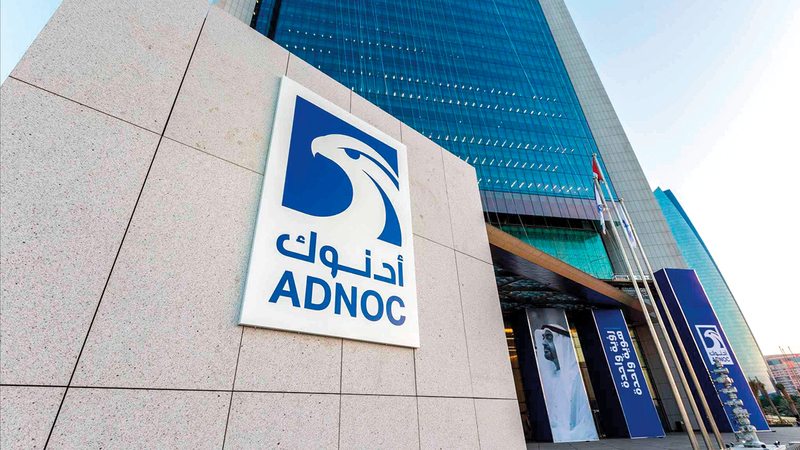 Fertiglobe, a fertilizer company affiliated with Abu Dhabi National Oil Company (ADNOC) and OCI, announced the price range of the share in the initial public offering on the Abu Dhabi Stock Exchange and the start of the period. subscription for public offering.

A statement issued yesterday indicated that the share price range was set between 2.45 and 2.65 dirhams, placing the company’s market value between 20.2 and 22 billion dirhams.

The final price of the offer is expected to be announced on Wednesday, October 20, and the shares will begin trading on the Abu Dhabi Stock Exchange on the 27th of the same month. The subscription period for the initial public offering began yesterday, which will run until Monday 18 October 2021 for the UAE segment of individuals and other investors and until Tuesday 19 October for investors. qualified local and international investment. institutions.

Fertiglobe’s public offering comes after the success of ADNOC Drilling’s initial public offering, the shares of which were listed on the Abu Dhabi Stock Exchange on October 3, 2021. The supply was covered more than 31 times and stock demand exceeded $ 127 billion.

Fertiglobe signed an agreement to invest in the offering with the Abu Dhabi Pension Fund, Singapore’s sovereign wealth fund GIC, as well as Inclusive Capital Partners, an investment advisory firm based on environmental and community government , based in San Francisco, United States.

The value of the combined investment of these institutions in the supply amounts to 847 million dirhams (231 million dollars). Fertiglobe also announced the appointment of Inclusive Capital Partners founder Jeff Open as an independent member of the company’s board of directors.

The Minister of Industry and Advanced Technology, CEO and CEO of ADNOC and its group of companies, and Chairman of the Board of Directors of Fertiglobe, Dr. Sultan Ahmed Al Jaber said: “The IPO of Fertiglobe has attracted great interest since the announcement of the intention to offer and we are pleased to provide individual and institutional investors with a unique opportunity to participate in the growth process of the ‘company’.

He added: “We are confident that this proposal represents a new step in the record of achievements and achievements of (ADNOC) and (Fertigglobe), and also plays an important role in the growth and development of financial markets in the United Arab Emirates. line with the vision of wise leadership for sustainable economic growth and the document (Fifty principles).

• “Fertiglobe” raised dividend expectations to 735 million dirhams for the second half of 2021.

The potential supply provides the opportunity to invest in Fertiglobe, which is the world’s largest marine exporter of urea and ammonia, in addition to the many benefits that qualify it for long-term growth and the ability to pay attractive future dividends. backed by the company’s strong financial performance and low maintenance costs of its capital assets and its ability to manage cash flows. The company’s production capacity is based on a modern asset base and global storage and distribution capacity thanks to an infrastructure that provides direct access to the six most important export ports in the Red Sea, the Mediterranean Sea and the Persian Gulf.