Who is “Marwa”, the treacherous friend of “Lu’lu ‘”? What you don’t know about Hadeer Abdel Nasser | News 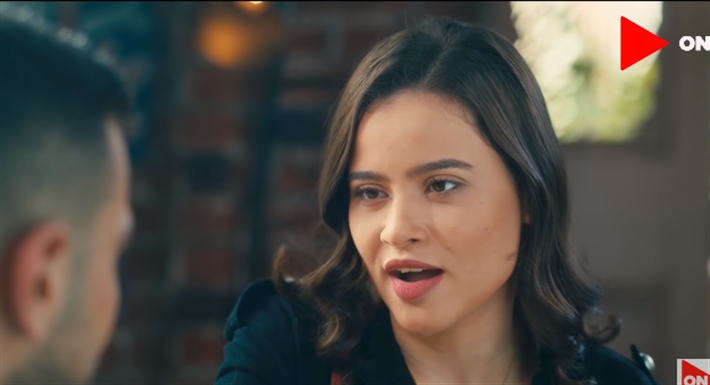 The series “Lu’lu” witnessed an escalation in events after “Lu’lu” discovered the betrayal of his friend “Marwa”, and is played by the artist, Hadeer Abdel Nasser, after their friendship that lasted for years.

Hadeer Abdel Nasser drew attention to her for her incarnation of the character “Marwa” who wants to seize the money from “Pearl” and won critical acclaim for her portrayal of the role of the friend traitor. Who is Hadeer Abdel Nasser?

1- He was born in Giza and studied acting and directing at the Higher Institute of Dramatic Arts in Cairo.

3- She started in art from the door of the theater and won the award for best actress in a second role, as did the young actress Menna Hamdy, for her role in the theatrical show “Al Asancir”.

4- She won the award for best actress at the Baqaa Festival in Sudan, for her role in a show produced by the Institute of Dramatic Arts.

6- In 2017 I participated in the series “Kalbash” in front of Amir Karara.

7- I participated in the series “The Forgetting Game” by artist Dina El Sherbiny in 2020.

8- She was chosen to participate in the series “Pearl” by director Mohamed Sami, when he saw her at the Higher Institute of Dramatic Arts 4 years ago.

The music professions threaten Al-Fishawi with prosecution for his cooperation with Beka at No. 2

With images: Aziz Maraqa ignites the enthusiasm of the people of the Zamalek theater