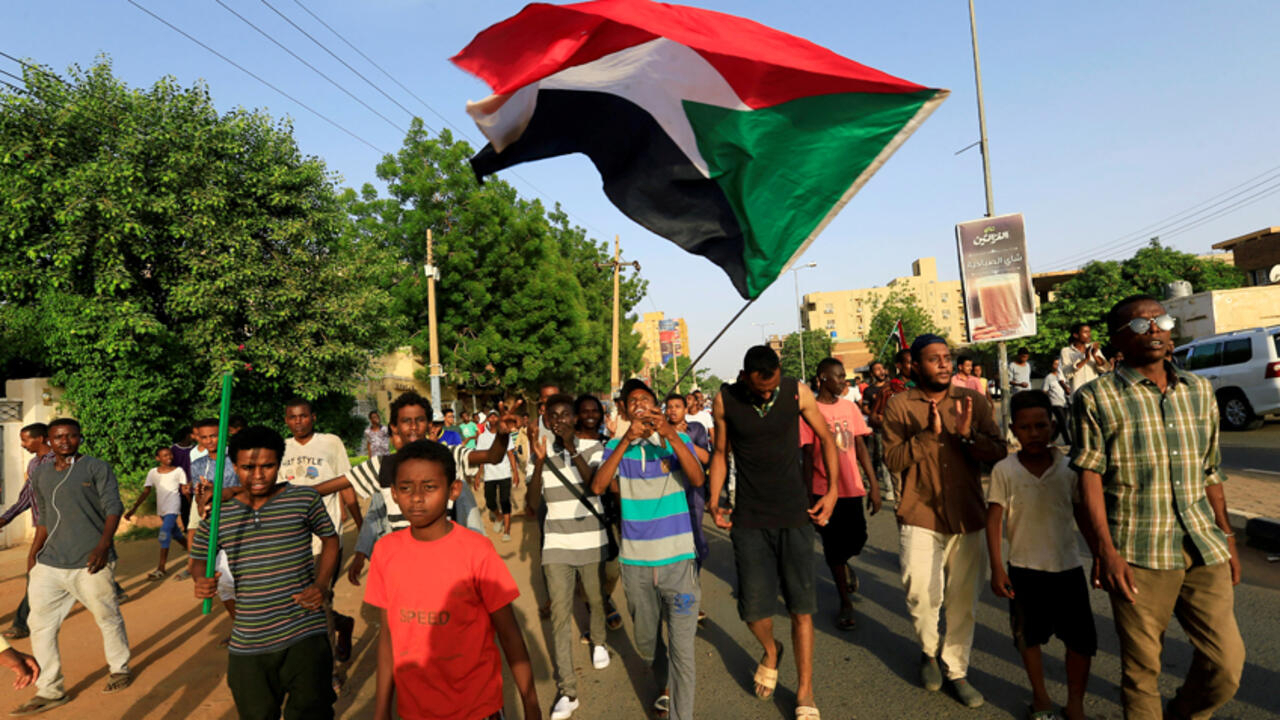 Sudan resumed the event earlier last week when the head of the Sudanese Sovereignty Council, Abdel Fattah al-Burhan, signed with Abdel Aziz Adam al-Hilu, leader of the rebel group, the Northern People’s Movement. a statement of principles according to which religion and state would be separate. It is one of several articles that open the door to the construction of a federal Sudan with a diverse religious and ethnic composition in which the state deals without religious background, but on the basis of citizen equality.

It is an important step for Sudan at the political level, as it can prepare for lasting peace after conflicts in which the use of religion was very much present. However, its importance may go beyond this country to participate in the space of Arab-Islamic culture in general, especially because the issue of the relationship between religion and politics is one of the most complex and sensitive issues.

Perhaps the question that arises in the Sudanese context is: How can a country with a deep Islamic heritage that started from the Mahdist movement and intensified its presence with the late President Jaafar Nimeiri to return strongly to the Islamic movement during the end? of the 1990s, to take such a step to separate Islam and the state?

The answer to this question can no doubt be found through the experience of activating Islam as a reference for the state with Nimeiri, as well as after the 1989 coup led by the Islamic Front. This period demonstrated the extent of the damage that could be caused to the state through the use of religion and, in this case, Islam, as a basis for the political process and organization of society, especially in a country of various ethnicities and religions. The situation has reached the point of splitting black into two states after a devastating civil war. Sudanese have realized, after the experience of the Islamization of the state, that building true national unity takes place primarily on the basis of citizenship and belonging to territorial identity.

The Sudanese case confirms these other experiences of contemporary history. Secularism, in the sense of the legal separation between state and religion, has only witnessed countries whose history had a strong religious heritage and was in trouble with the spread of political and social rationalization that accompanied the emergence. of the nation state. This was the case in France in 1905, after a bloody struggle between religious and laity throughout the nineteenth century, after almost a century of strong return to the Church with Napoleon I. Turkey witnessed the same way with Kemal Ataturk, who established a legal separation between the emerging nation-state and its Islamic heritage on which the Ottoman Empire built its glories.

With the same historical logic, it is not excluded that the arrival of political Islam in power in the Arab world will become a gateway to prepare the ground for a secular or secular experience in many countries.