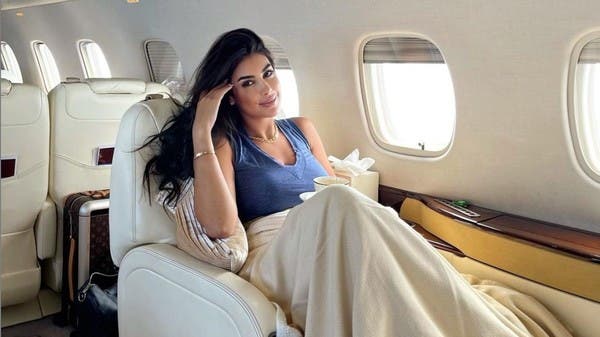 The father of the Egyptian star, Yasmine Sabry, abruptly attacked her daughter, her mother and her sisters, due to her refusal to attend her brother’s wedding.

Dr. Ashraf Sabry, head of the Association for Diving and Conservation of the Marine Environment of Alexandria, posted a picture of his son, Bilal Sabry, through his personal account on the social networking site “Facebook”, and he wrote: the joy of the son is tomorrow, our Lord has blessed him with the most beautiful bride, but his mother and brothers refused to bless him, so we gave him his means of life. “With another mother, I did everything and with other sisters who were not tempted by money, planes, lies and deception, my son had new sisters and a new mother, may God protect him from demons.

The absence of Egyptian artist Yasmine Sabry from the wedding of her brother Bilal Sabry, and the fact that she did not comment or post congratulations on any of her official accounts on social media, sparked controversy among her followers among supporters and opponents of their behavior.

It was reported that in April 2020, Yasmine married Egyptian businessman Ahmed Abu Hashima, only in the presence of family members.

The Egyptian artist engages intensely with the public with images of her multiple tourist trips via a private jet and her luxurious clothes in a review of the luxury life she lives, which constantly exposes her to much criticism due to their lack of concentration. about works of art and their focus on displaying wealth, as described by many media pioneers.