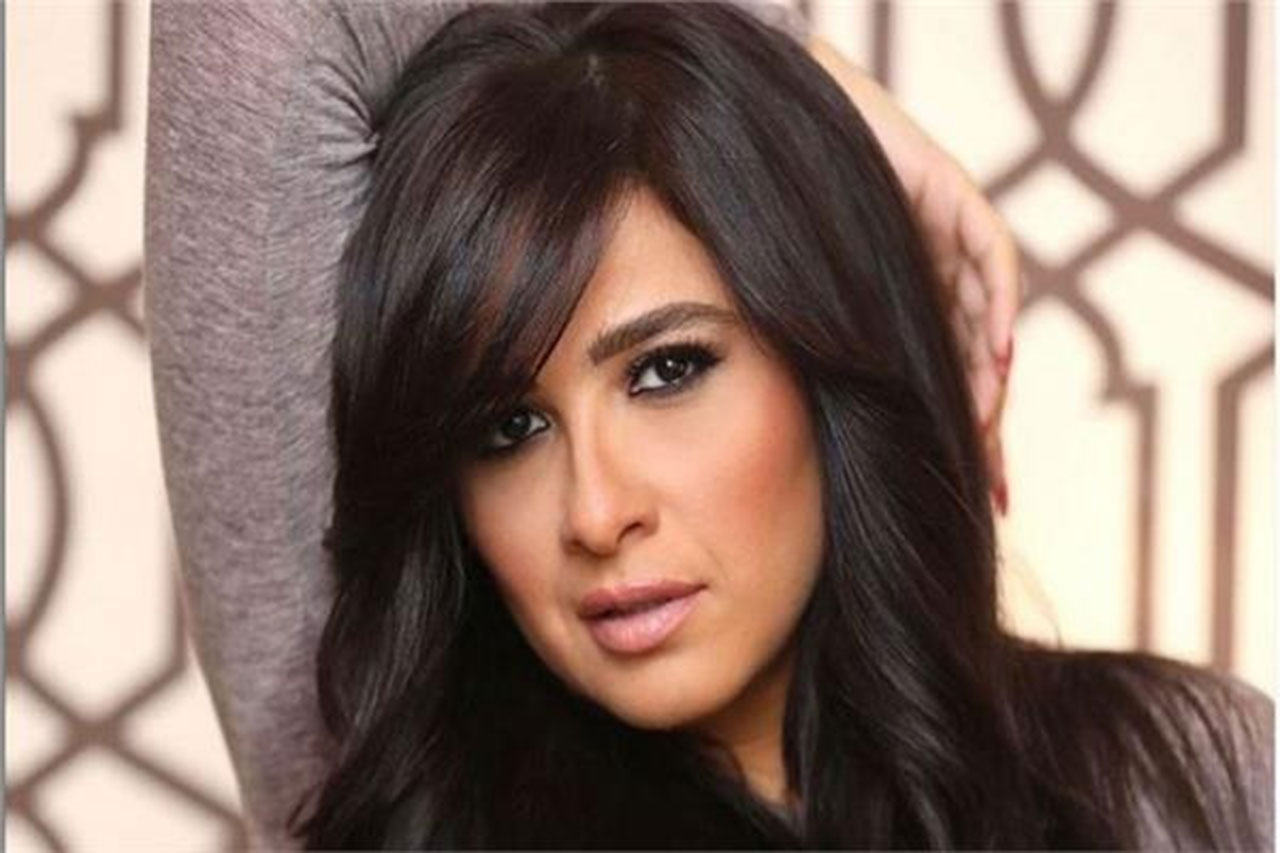 The doctor who treated the artist, Yasmine Abdel Aziz, said inside the hospital that her affairs are almost stable and she will leave the hospital soon.

The doctor who treated the artist, Yasmine Abdel Aziz, denied that she had fallen into a coma and lost consciousness.

The doctor asked everyone not to spread rumors and myths about Yasmine Abdelaziz’s illness and that she was exposed to black magic.

Ahmed Al-Awadi, Yasmine Abdel Aziz’s husband, had sent a new message asking the public to pray for her on the day of Arafat’s stand.

The artist, Yasmine Abdelaziz, has been undergoing treatment in critical condition since she underwent surgery two days ago and there have been serious complications.