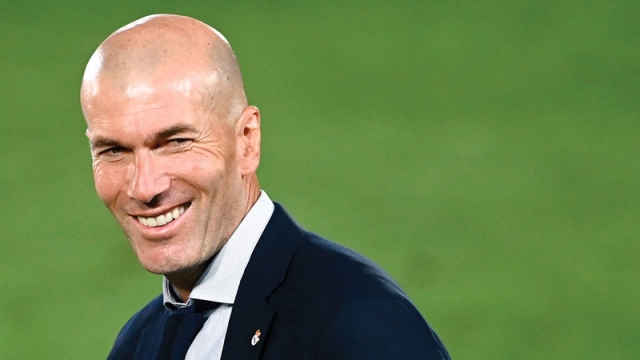 Three years after the epic final of 2018, when Real Madrid won its third consecutive title in the prestigious continental competition at the expense of the English club of the Premier League, Liverpool, the coaches of both teams, the Frenchman Zinedine Zidane and the German Jürgen Klopp, are today in Madrid entering the quarterfinals of the Champions League football in a second season that smells of revenge.

Memories of the 2018 final are still very much present: the amazing acrobatic ball of the Welshman Gareth Bale, from which he scored the second goal, the fatal mistakes of the former German goalkeeper of the “Reds” Loris Karius, the strong interference from defender Sergio Ramos to Mohamed Salah, which caused the injury of the Egyptian international team and did not complete the match, The very faint presence of Cristiano Ronaldo, the wide smile of Zidane, the gloomy face of Klopp.

It has been three years since the two coaches, considered among the best in the world today, shook hands after the final whistle. Meanwhile, Zizou stopped training for a period of nine months between May 2018 and March 2019 and then returned to coaching the royal club without achieving the same success he had achieved during his first period in the Merengue sidewalk. Instead, Klopp transformed Liverpool from a mere competitor into a European giant: since that disappointment on May 26, 2018 in Kiev, the German coach won the European Champions League, the European Super Cup and the Club World Cup in 2019, in addition to the English League Title in 2020.