100 days of land market: it is called the average price of one hectare 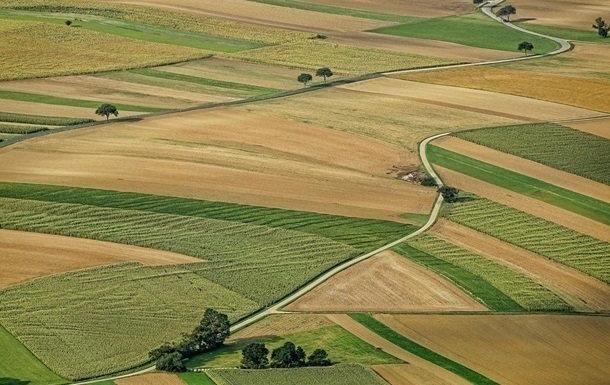 Agricultural land in Ukraine is now sold at a price much higher than the normative-monetary value, said the Ministry of Agrarian Policy.

In Ukraine, the average price of a hectare of agricultural land is about 33 thousand hryvnia. This was stated by the head of the Ministry of Agrarian Policy Roman Leshchenko after the results of 100 days of land reform, reported Ukrinform on Tuesday, October 12.

“If we take the total number of all transactions on agricultural land, the average cost of one hectare, as of October 9, is 43,879 UAH. But if we do the weighted average cost of one hectare of land for commercial agricultural production, then it is 32 thousand UAH 857. And if we are talking about the weighted average cost for the operation of a personal peasant farm, we are talking about 33 thousand UAH, “said Leshchenko.

According to the minister, the division by value of land was done to better understand the prices of agricultural land. If we take the total mass of transactions for the sale of agricultural land, the average price is more than 40 thousand hryvnia, but here we take into account the cost of land in the Kiev region more than 240 thousand hryvnia per hectare. Landbviament, this land will not be used for agricultural needs, so 95% of transactions in the land market were taken as a basis.

At the same time, the current agricultural land in Ukraine is sold much more expensive than the normative-monetary value, noted Leshchenko.

“In Ukraine, there is an absolutely civilized form of land market, there is no hurry. Today, more than 28 thousand transactions are publicly recorded. The total area of ​​вЂ‹ вЂ ‹current transactions is slightly more than 70 thousand hectares Today, the land market has a dynamic of growth. “- Said the minister.

Since the land market is growing without any particular shock, now the Ministry of Agricultural Policy is moving from weekly to weekly analytics, the head of the department summed up.

Recall that on July 1 the land market began to operate in Ukraine. From that day on, the ban on the sale of agricultural land was lifted.