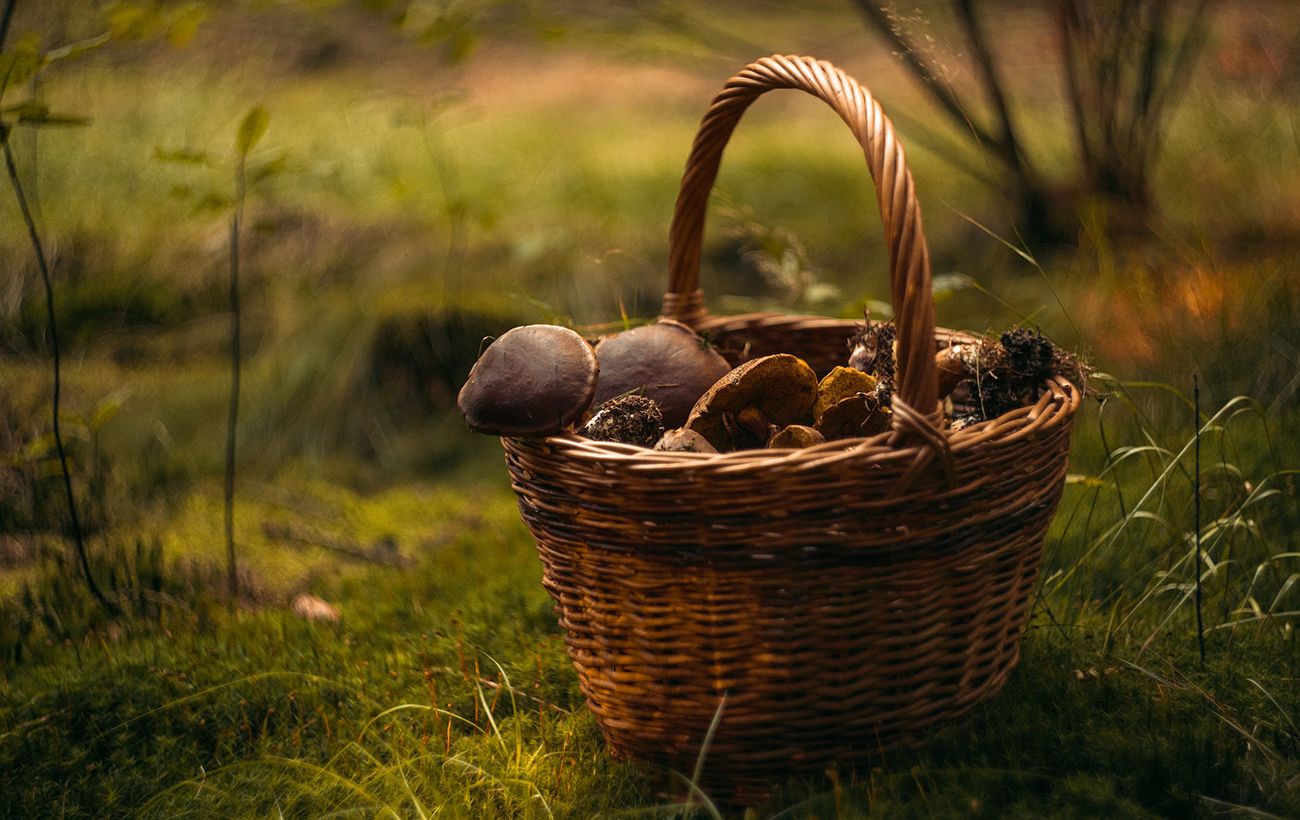 How did a boy know the pain?

Bogdan came from Kiev to Korosten when he learned when his mother had died. And I got to three funerals at once.

“I know my grandmother, mother and aunt ate mushrooms, they felt bad. My grandmother and my aunt were here, my mother helped the old grandfather. He also felt bad all day,” says Bogdan. .

How his mother died

Bogdan’s mother was 48, caring for an elderly man. He says that when the woman came to help him with household chores, he was already complaining about his health. However, he insisted on not calling the doctors, hoping it would happen. But a few hours later he died in her arms. Witness Stanislav Kotvitsky called an ambulance, but doctors only declared death.

Relatives arrived at the woman’s apartment to prepare for the funeral, but no one opened the door for them. According to a neighbor, Tatyana Pazich, lifeguards were called to the scene and saw two bodies in the apartment.

During the inspection of the premises, law enforcement officers found dishes with mushrooms and some kind of drink. It is believed that the women may have been poisoned by the pale toad. Although low quality alcohol intoxication is also not ruled out.

“The remains of the products that these people probably consumed were sent for examination. These are remains of mushrooms and alcohol-smelling liquids in plastic bottles,” says Diana Bobrovnik, a spokeswoman for the Korostetsky district police department.

Where did the mushrooms come from?

As the neighbors said, a friend gave the women presents with mushrooms. After the tragedy, no one saw him.

Doctors explain that the pale toad is very insidious. The first symptoms: nausea, vomiting and spasms may not appear immediately. And then comes an imaginary relief. However, after her the organs already refuse. The poison affects the intestines, kidneys, central nervous system and liver.

Bogdan doesn’t understand why none of the three adult women, at the first symptoms of intoxication, called an ambulance.

Law enforcement has opened criminal proceedings under the article of a premeditated murder.