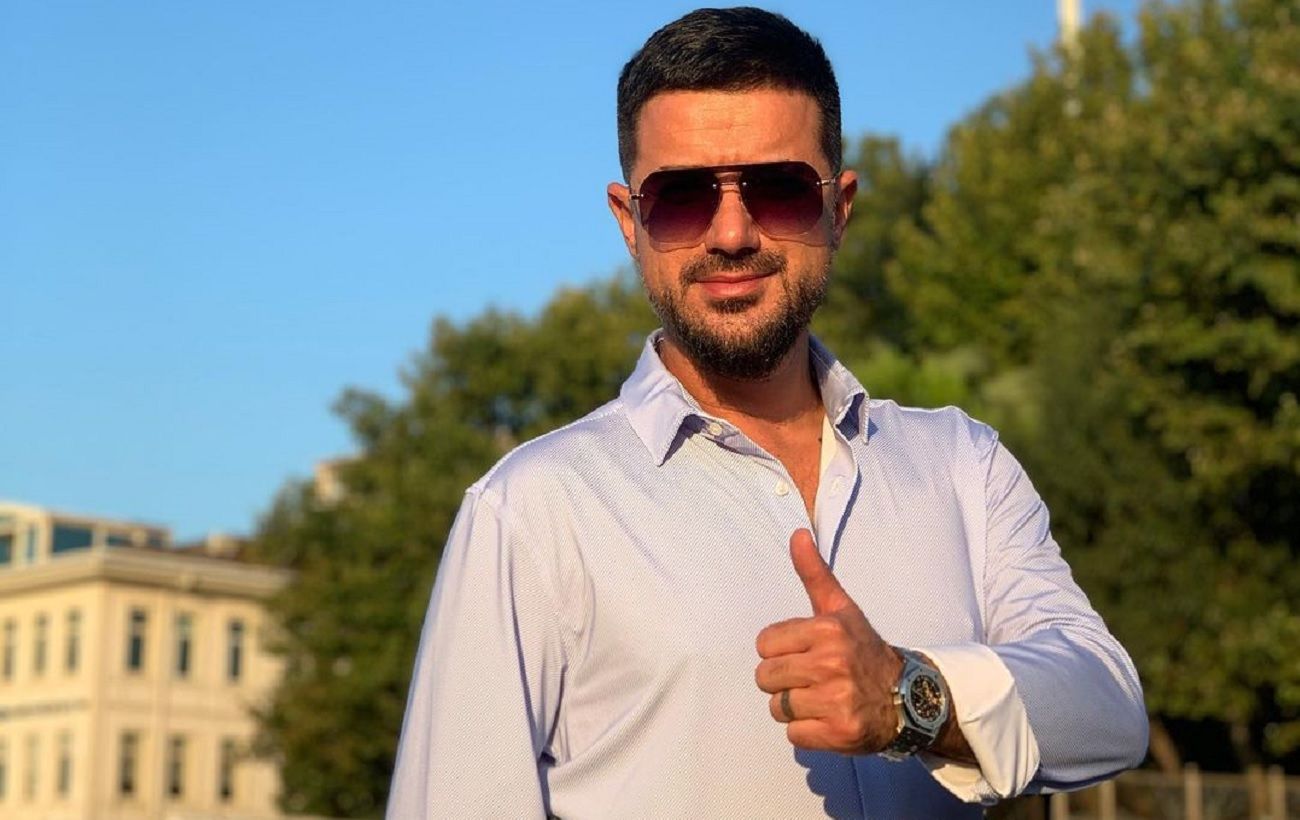 Ani Lorak’s ex-husband, Turkish businessman Murat Nalchadzhioglu, has been dating a busty brunette named Lilia for a few years. The couple spends a lot of time together and now rest in Bukovel.

In one of the photos, Murat Nalchadzhioglu stands against the background of a mountain slope and is hugged by Lilia.

Internet users have commented on this snapshot.

It is worth mentioning that the new passion of businessman Lilia, 43, is 24 years old. A girl from Kiev and works as a makeup artist. She is also known to have a daughter.

Recall that the couple celebrated the New Year in Turkey at a nightclub. They enjoyed the views of the city and the mountains, and also visited the local bazaar. Lovers also visited Cappadocia.

Murat Nalchadzhioglu and Ani Lorak divorced in January 2019. They lived together for ten years. After that, Carolina announced that she started dating TAYANNA singer Yegor Gleb’s ex-husband. But Murat had already met several girls. One of which was even found on the escort service website.