Apple is working on its own iPhone modem 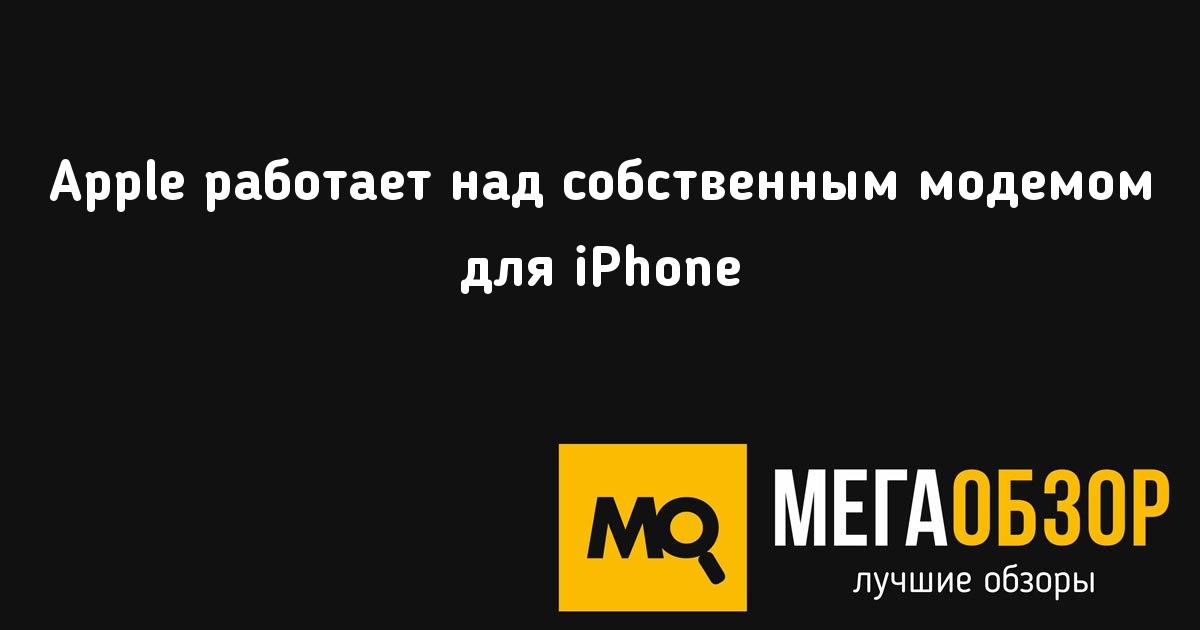 Recently, the relationship between Apple and Kualcomm is not quite good. After that, Apple chose for itself the only modem supplier for iPhone in 2018, Intel, after years of working with Kualcomm modems. However, according to rumors, a partnership between Intel and Apple can also be short-term, as Apple develops its smartphones inside the company.

It is known that Apple will employ a team of engineers to not depend on external suppliers and start working on their modem processor.