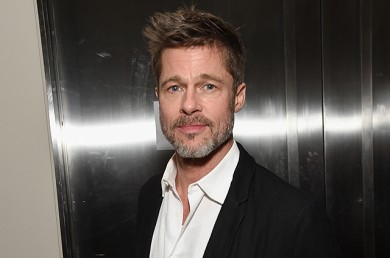 Brad Pitt unexpectedly changed his will – according to his new decision, he will leave most of his money to charity and only 30% of the funds will be transferred to children. According to a source close to the actor, he was forced to change his will for very recent circumstances, when Pitt had a strange illness: the actor practically does not remember the faces of other people, writes Sun.

Pitt wants to give a large amount of money to a clinic that deals with problems of nervous and mental disorders. For this purpose, an entire fund will be created in which research will be supported. Pitt also decided to sell his old mansion, which he still owns in the middle with his ex-wife, Jennifer Aniston. It is known that Pitt and Aniston acquired a luxurious mansion in California immediately after their wedding in 2000, but immediately after the divorce in 2005 they put it up for sale. The actors bought it for 13.5 million dollars, but through their own changes to the interior and the fact that the Hollywood stars lived there, the cost of the mansion significantly increased.