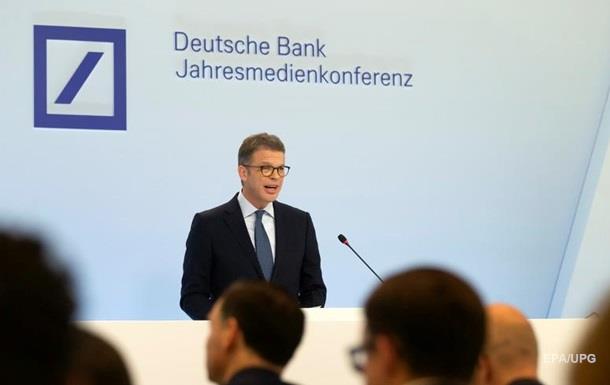 Christian Zewing believes that Deutsche Bank is "on the right track"

The Bank intends to ensure profitability while further reducing the costs and investments in development.

The net profit of the largest German bank – Deutsche Bank – in 2018 amounted to 341 million euros with a loss of 735 million euros in 2017. This indicates the financial statements of # 39 ; financial entities, published on Friday, February 1st.

Deutsche Bank earned a profit for the first time since 2014. In this sense, the chairman of the bank, Christian Zeving, said that Deutsche Bank is "in the right direction".

"In 2019 we will continue to reduce costs and, at the same time, invest in development. In this way, we will significantly increase our profitability in the current year," said a top manager, and pointed out that the shareholders The bank will receive dividends of 11 cents per share.

This year, Deutsche Bank's expected expenses amount to 21,800 million euros, one million euros less than the previous year. The bank also systematically cut staff. Until the end of 2019, the number of employees will be less than 90 thousand people.

The Deutsche Bank crisis has continued since 2015, when a financial institution suffered a record loss of 6,700 million euros. In 2016, the "less" amounted to 1,400 million euros and was associated mainly with the high fines imposed on the bank by the US authorities. The losses of 2017 are caused by the additional fiscal burden that arose after the reform of the tax system in the United States.