Ekaterinburg House of Office has fallen into a new clip The Beatles. Video – News 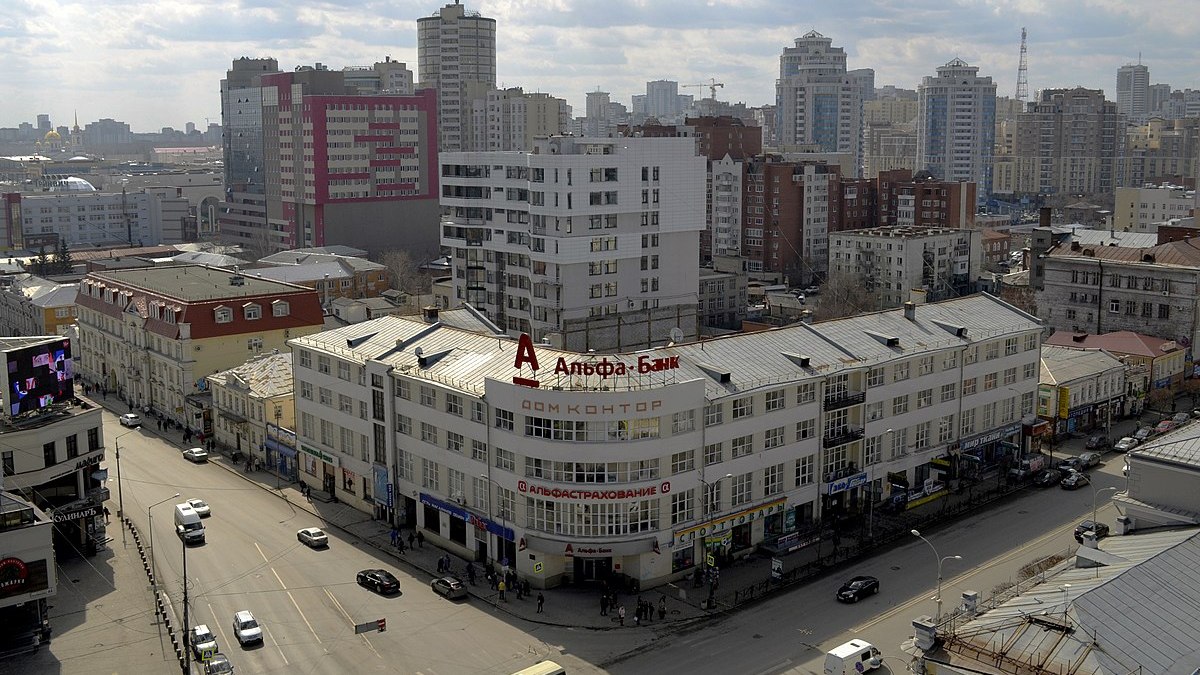 The building appears in the video twice.

The Beatles released a video for the song Back in the US. S.R. in honor of the 50th anniversary of the album "White Album". The video was released on the official YouTube channel The Beatles.

Twice in it – on the screen saver and 34 seconds – the historical-architectural monument of the Home Office, located at the intersection of Malisheva and March 8 in Yekaterinburg, was lit up.

The house of the office is a building constructist era. It was built in 1929 to accommodate trade companies and the Union Bank of Agricultural Cooperation.