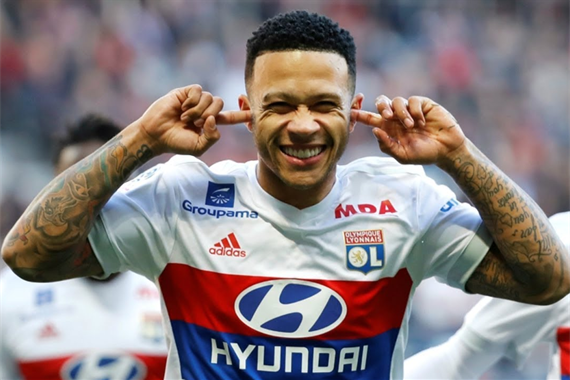 The Lyon striker and the Dutch national team said where he would like to play in the future. 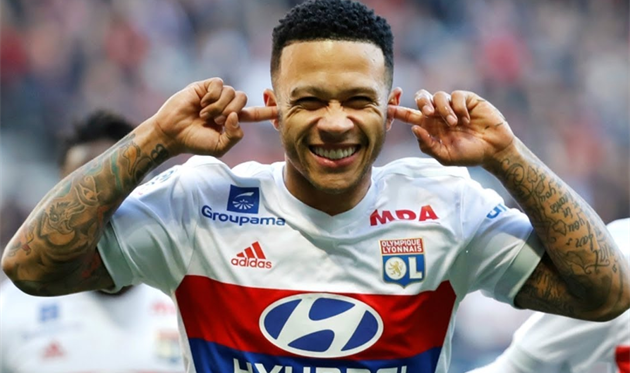 In the summer of 2015, the promising Depay moved to Manchester United, but did not go to the Red Devils camp, and two years ago he moved to Lyon.

"I want to go to a club like Real Madrid, Barcelona, ​​Chelsea, Manchester City, PSG or Bavaria," said Depay in an interview with the magazine Helden.

"I want to go to the city that fits, and to the club that fits in, in the team that really wants to play soccer, I always speak of Real Madrid, the real club. But now I am focused in Lyon ".

This season, Depay scored six goals and gave 12 assists in 28 games in all competitions.

Netrebko in a burka set in the Dubai desert. A photo