Image in image mode and other changes 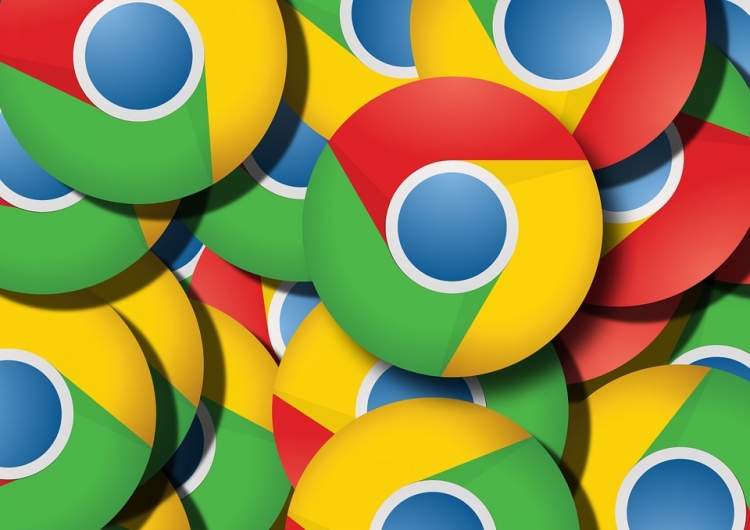 Google has launched a release version of the Chrome 72 browser, as well as a stable version of the free Chromium project. In this version, the developers paid attention to security and usability.

Now, the automatic field setting is divided into several sections: for passwords, addresses and financial data. By default, there is a protection against attempts to execute third party code in Chrome processes. The exception here is digitally signed Microsoft processes.

For sites with TLS 1.0 / 1.1, now a special warning is displayed. It is expected that support for the previous version of TLS will end in Chrome 81 in 2020, although it will be possible to return it by the end of 2021.

There was a direct access to a quick transition to the configuration of the Google services account, and the Android version had the opportunity to add search engines to third parties. Finally, the video could be viewed in the "image to image" mode, which has long been implemented in Opera, Yandex Browser and other projects.

There have also been many improvements for developers and support for new APIs. And in the V8 engine of JavaScript, embedded embedded mode is enabled by default, which allows you to save RAM. In general, you are running multiple JavaScript processing and analysis operations. In addition, 58 vulnerabilities were compiled in the compilation, some of which allowed to execute arbitrary code in the system outside of the test box. Update is now available for automatic download. In addition, the program can be downloaded on the official website.