In Kiev, teens poured tear gas in front of passers-by and recorded them on camera 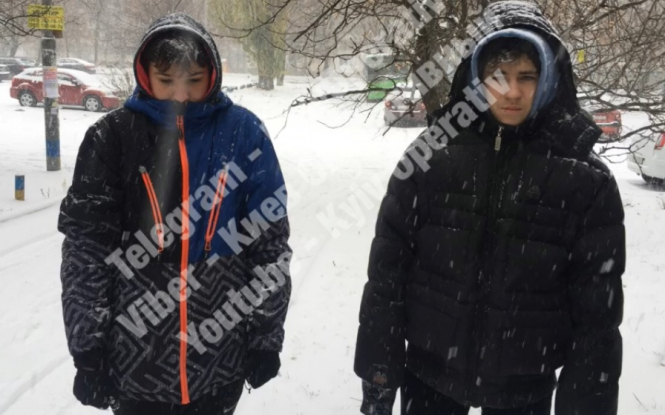 According to law enforcement, the incident occurred in the Podolsky district of the capital. The eldest of teenagers approached the women on the street and spray gas spray in their faces, while his friends shot at the video.

"The patrol police patrol stopped the perpetrators, they were local residents in 2005, 2003 and 2001. They give explanations. It is a detention of a 16-year-old participant, directly using special funds to victims under Article 208 of the Criminal Procedure Code of Ukraine" informs the media service in the metropolitan police.

The investigation department of the Podolsk Police Service has initiated criminal proceedings under Article 4 Art. 296 (hooliganism) of the Criminal Code of Ukraine. Up to seven years in prison were confronted for the commission of such a criminal offense.

Recently in Irpen (Kiev region) two teenagers aged 16 and 17 beat the 49-year-old homeless to death. The research believes young people have been drinking alcohol on the shores of the lake near the shelter of the homeless. At some point there was a conflict between them, during which the teenagers began to beat a man with his feet on the head and torso. He died of injuries, and his body was later found by a passerby.