Until September, there is less and less time, which means that Apple's autumn event arrives, where new iPhones will have to appear. According to the latest reports, the company is preparing three smartphones for the presentation, similar to how they presented the iPhone XS, iPhone XS Max and iPhone XR last year.

According to sources of the network, Apple's new smartphones will be equipped with the well-known Lightning interface. Before there were rumors that the company could equip future smartphones with a C-type USB connector, which was already integrated into the new iPad Pro.

In addition, the report says that future smartphones could receive a new Taptic Engine mechanism, which should replace 3D Touch technology. In the iPhone XR smartphones, developers have left 3D Touch and have chosen an alternative in the form of tactile sensory system. Probably, this year will be a similar substitute. At the moment, it is not known what functions the Taptic engine will have, but most likely the main task is to improve tactile feedback.

Another report says that the new smartphones can get a front camera that can record video at a speed of 120 frames per second. Before, there were rumors that the new iPhone will have a triple main camera, which will allow you to make powerful shots and use the smart frame feature. 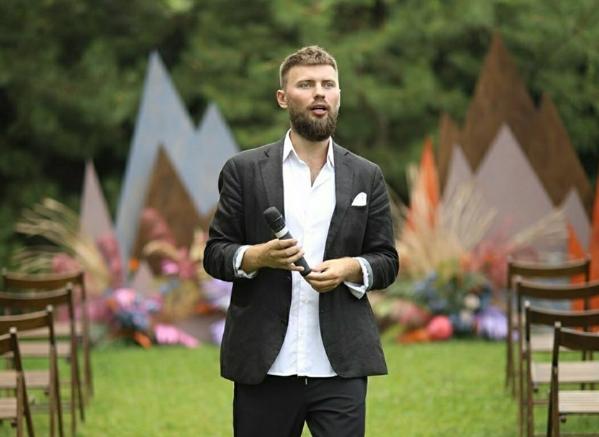