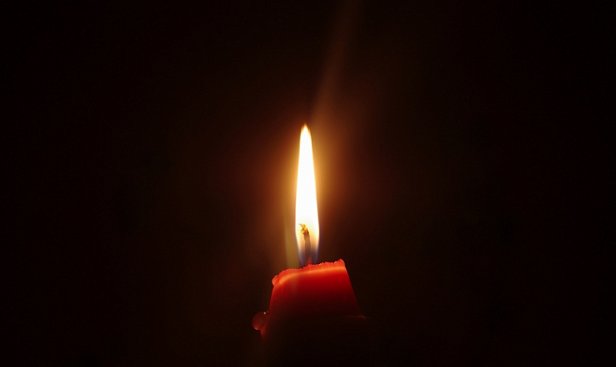 In the United States, the famous American singer James Ingram died. On Wednesday, January 30, it reports "BusinessMedia" with reference to CNN site data.

"I lost my beloved friend and creative partner, James Ingram," said Debbie Allen, who was a very close friend of the singer, about her death. Artist died at 67 years of age.

The causes of death at this time are not announced.

James Ingram has gained popularity among the Americans thanks to the songs "Baby, Come to Me", "How Do You Keep The Music Playing" and "I Have Have The Heart."

Singer James Ingram became famous in the eighties when he received two Grammy awards for the songs "One Hundred Ways" and "Yah Mo B There". In addition, he was nominated for an Oscar for compositions for the Junior and Beethoven 2 films. 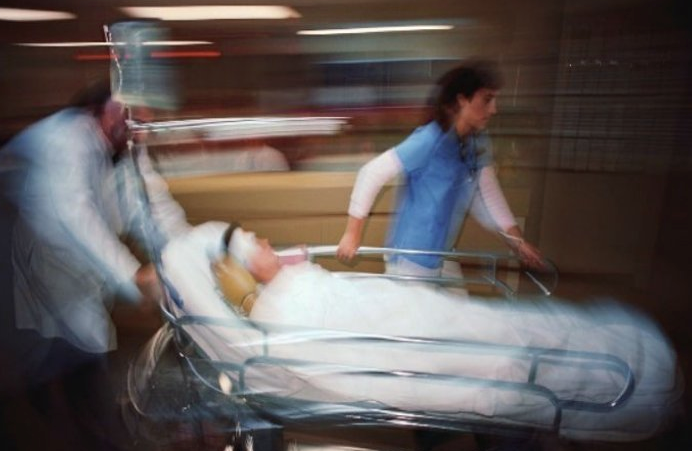 We will remember, before it was reported that the famous Olympic skier Nina Baldycheva died in Russia.