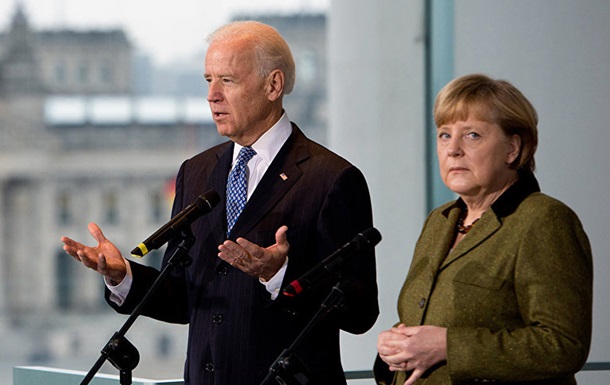 Politicians agreed that Russia should be forced to abandon troop reinforcement on the border with Ukraine.

German Chancellor Angela Merkel and U.S. President Joe Biden discussed the situation on the Russian-Ukrainian border on Wednesday, April 14, and noted that Russia should limit the buildup of its military presence. This was announced by the official representative of the German Cabinet of Ministers, Steffen Seibert.

“The chancellor and the president were unanimous in the view that Russia should be required to abandon the recent reinforcement of troops to achieve a de-escalation of the situation,” Seibert said.

It is noted that the parties also discussed the situation in Afghanistan and the steps to withdraw the military contingent from that country, as well as issues of coordination and interaction in the fight against the coronavirus pandemic.

Biden has reportedly announced the withdrawal of US troops from Afghanistan today.

It was also reported today that eight EU countries called for new sanctions against Russia over undermining Ukraine’s territorial integrity.

“Zozulya is not a patriot, he is a fascist”, – Alcorcon fans against the transition of the Ukrainian

The organizers of season 2 of D2CL changed the format of the tournament: two guest teams will play in the playoffs – CyberSport.ru