Milevsky is also involved! It was known with whom Seleznev was drinking in Turkey 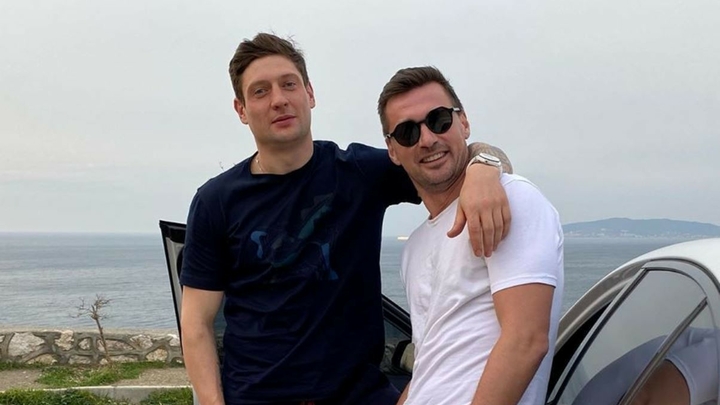 Details of the main winter disruption scandal may have been known: the expulsion of Evgeny Seleznev from “Kolos”. The 35-year-old striker was sent to Ukraine three days before the end of the Turkish training camp and, after meeting with the club’s president, Evgeniy was excluded from the season’s application. equipment.

According to Great Football, in Turkey, on the eve of the test match, Seleznev spent time in a bar with former players and current players – the Ukrainians Andrey Voronin and Artem Milevsky and the Russians – Andrey Arshavin, Alexander Samedov and Vladislav Radimov.

The next day, before the test match, Seleznev argued with Kolos coach Ruslan Kostyshin and was sent home.

If you find an error, select a text and press Ctrl + Enter.