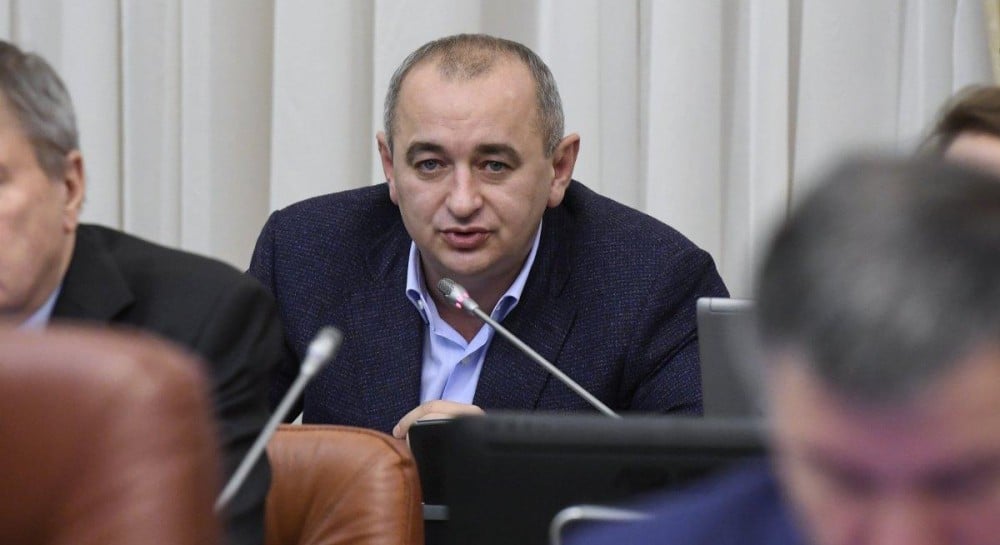 According to the head of the military prosecutor's office, this will be possible thanks to the program developed in Odessa. 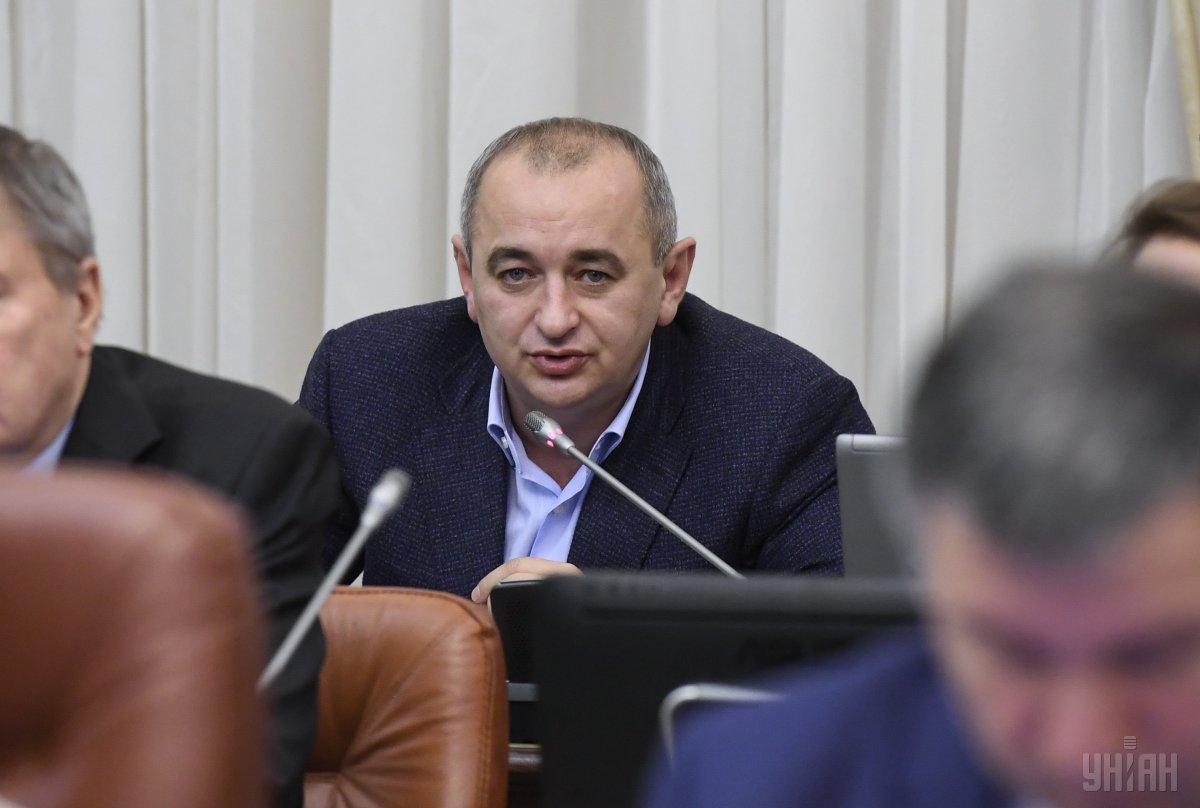 The head of the U.S. Prosecutor's Office of Ukraine, Anatoly Matios, suggested checking with the help of a special program of the Ukrainian population for cooperation with the # 39 authorities ; occupation of Donbas. This said Matios in the main political show in the country "Press" on the television channel "112 Ukraine".

"Now Commander-in-Chief Peter Alekseevich has given instructions and now many are dedicated to eliminating those people who are forced to live in the employment regime of those who are forced to work as to a teacher in the school and who consciously organize false elections and charge taxes "- said Matios.

According to him, this will be possible thanks to the program developed in Odessa.

"I will open today a great secret for all the states. Now, in Odessa, based on a strong intellectual and scientific center, you have developed a program about the principle of passing a polygraph on a computer for any conscious person who responds to a list of questions using a certain algorithm. He speaks honestly or not sincerely. That's why you need a computer and half an hour per person. You have to bypass (through the polisher – Ed.) All the population, because the neighbor's neighbor will strike, will be offended and revenge, because these are the realities of Ukraine ", – said Matios.

If you detect an error, select it with the mouse and press Ctrl + Enter