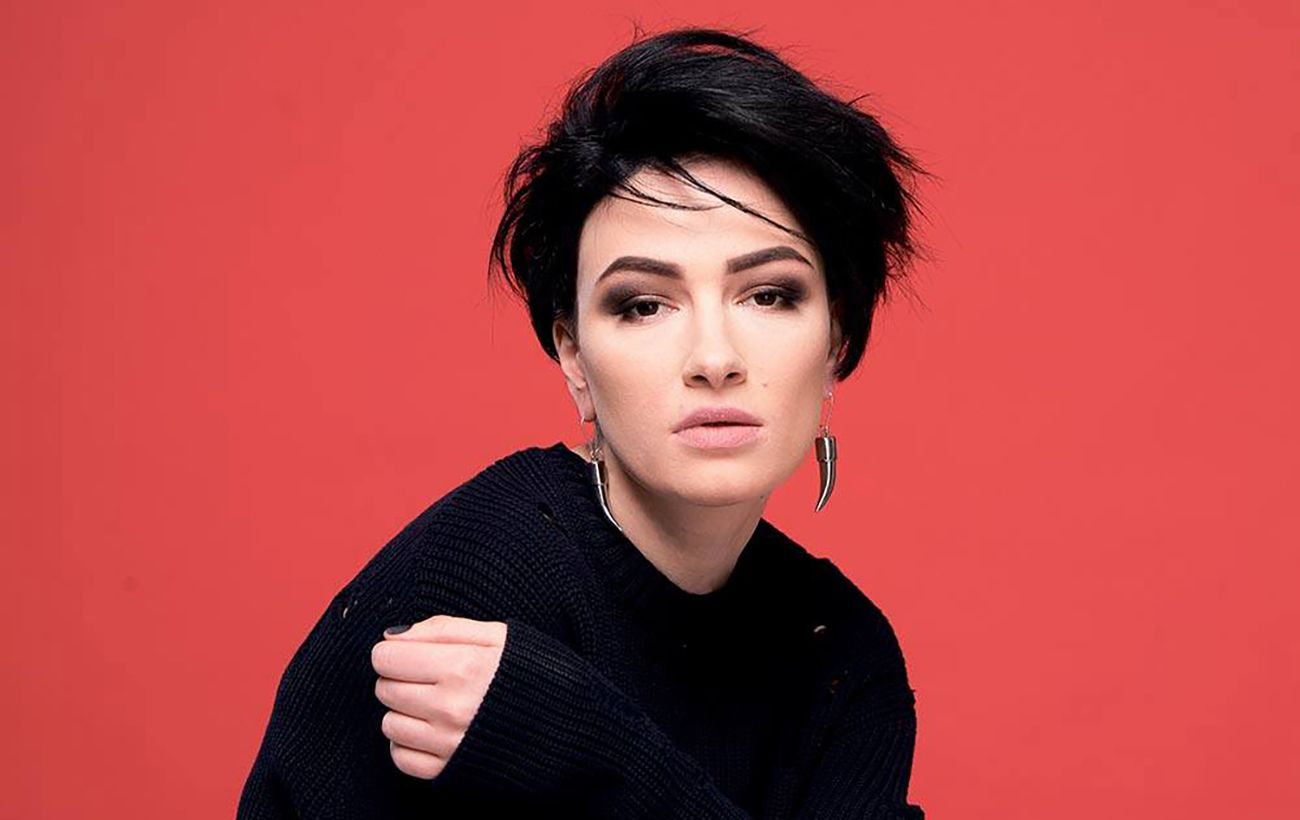 Nastya hurried to refute the rumors about an interesting situation.

“Don’t you see I’m not pregnant ?! Not pregnant! You see what a figure – slim, slim all over,” Anastasia turned in front of the camera.

Anastasia Prikhodko in the show “Mask”

But Oleg Vinnik fed the rumors, suggesting that the pregnant participant could be exactly the star, acting under the guise of “Dragonfly.”

And Nastya herself didn’t mind playing with the theme of her “pregnancy,” showing off her photo in a position in honor of her daughter’s birthday.

Interestingly, fans of the singer write in the comments that they are upset by the news that rumors of a third pregnancy have not been confirmed.

“I’m probably more upset that you’re not pregnant than that they found out about you (even though I was expecting you in the end),” the user wrote.