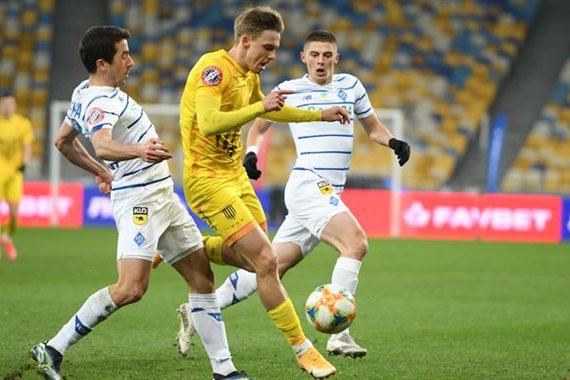 Football.ua presents the announcement of the 9th round of the UPL between Rukh and Dynamo Kiev. 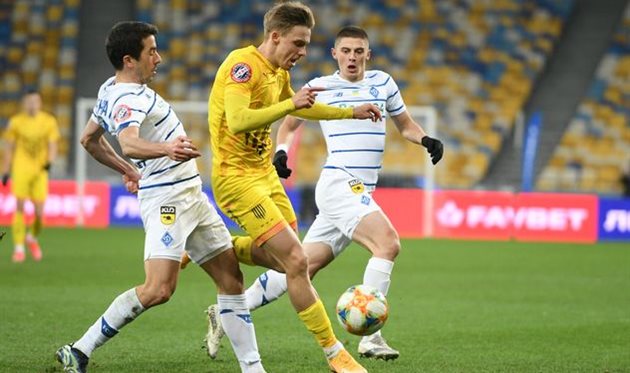 The ninth round of the Ukrainian Premier League will end its part on Saturday with a duel in Lviv, where local Rukh will make a third in a row to beat the top half of the standings at the end of last season, and their rival, Dynamo Kiev, will try to recover from the defeat in the Super Cup.

Dynamo Kiev no longer owns the Ukrainian Super Cup, although he kept this honorable trophy in his hands for three years. It became known after the failed clash between the white-blues against Shakhtar Donetsk in the middle of this week (0: 3), in which Mircea Lucescu’s team made too many mistakes. It is obvious that now the capital team will want to recover and go to Munich in the context of three consecutive goalless games at their home NSC Olimpiyskiy with a possible error in the match against a distant opponent from Lucescu’s team a terrible prospect. It will definitely not happen without rotation, but the Romanian specialist will have to think clearly about the balance. 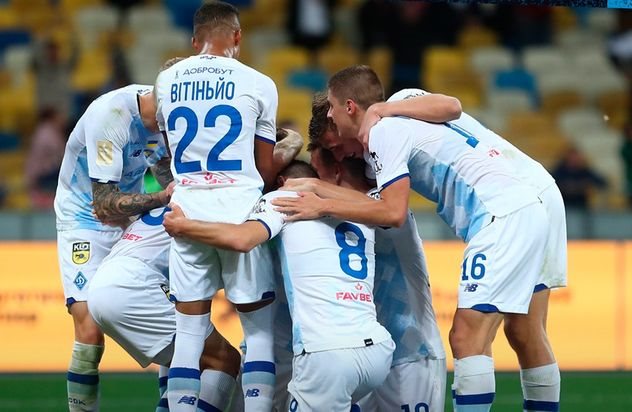 Lviv Rukh has not lost at home since early April this year, but away matches clearly threw Leonid Kuchuk’s team, and before that – Ivan Fedik, down, so that the ninth intermediate line of the classification of the UPL -black ”seems quite natural the result. The Lviv team has some problems with the difference between goals scored and conceded, as well as with the lack of victories in the previous two games. But neither Luhansk Zarya (1: 1) nor Chernihiv Desna (0: 1) had an easy walk in the games against Rukh, so the Lvivians are close to the match against another serious rival “on fire” , and the passage in 1/8 of the final of the Ukrainian Cup last Nikolaev should give them confidence. 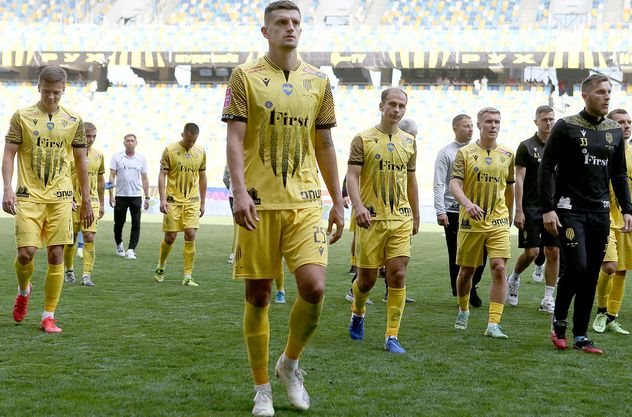 History of the clashes at the UPL: