“Servant of the people” has decided the candidates for the post of head of the Rada apparatus. One of them was called “vigilante” by Razumkov 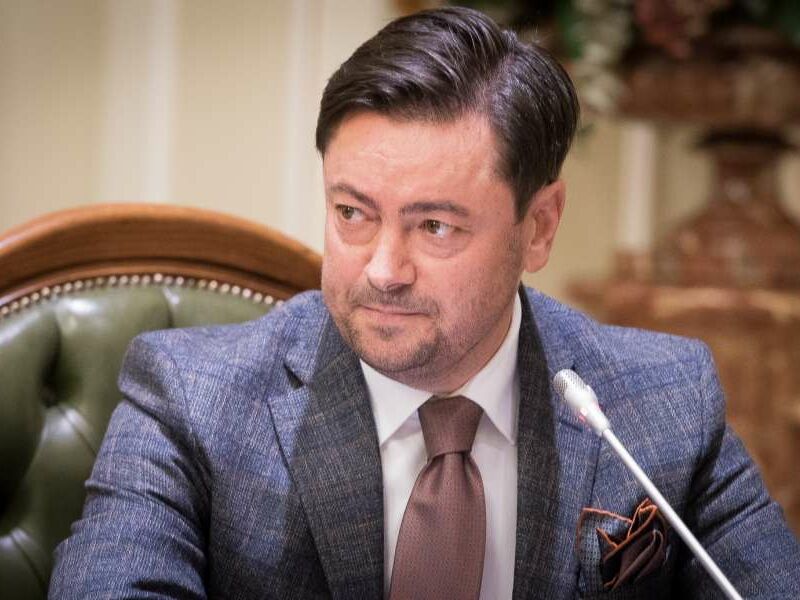 “Three possible candidates were considered, including Vyacheslav Shtuchny, who had previously held this position, as well as the current deputies of the People’s Servant faction Alexander Kopylenko and Pavel Frolov. Without a permanent leader for more than a year,” he wrote .

The piece resigned in the summer of 2020 after a year in that position. He wrote a letter of resignation in connection with the appointment to another public office.

Earlier, in late June of the same year, “Ukrainska Pravda”, citing sources, reported that the ambitions of the speaker of parliament, Dmitry Razumkov, “chase” the president’s office. Therefore, to control its actions, Bankovaya allegedly appointed a “supervisor” in the Verkhovna Rada, was Shtuchny. Razumkov was about to remove the head of the apparatus, but the president’s entourage defended him, the newspaper wrote.

Now the interim chief of staff of the Rada is Mikhail Teplyuk.

According to “Ukrainska Pravda”, they want to return Shtuchny to his previous job. This is due to the conflict with Razumkov, which increased, in particular, due to the bill on deloligarquization, writes the newspaper.

The Verkhovna Rada passed the first-reading deloligarchization bill at an extraordinary meeting July 1st. 275 MPs voted with the required minimum of 226 votes. The Servent of the People party announced at least seven additional bills on the regulation of oligarchs’ activities in Ukraine, among them – on antitrust legislation, amendments to the law on political parties.

This week was included in the Rada’s agenda, but Razumkov said the draft law was not ready for consideration.