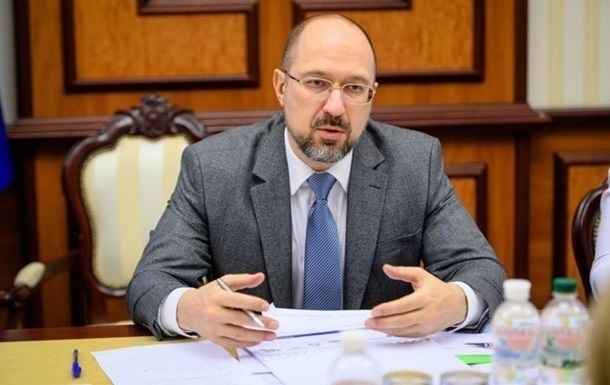 Shmyhal: More than 50% of the objects are ready for the heating season

In Ukraine, more than half of residential buildings, boilers and heating networks are ready for the heating season, the prime minister said.

In mid-July, more than 50% of residential buildings and social and cultural facilities were prepared from the planned for the heating season in Ukraine. This was stated by Prime Minister Denis Shmygal on Sunday 1 August citing data from the Regional State Administration.

“Already more than 50% of the objects are ready for the heating season. This week a meeting of the headquarters of the anti-crisis energy was held, the key topic of which was the planned preparation and the stable passage of the According to the Regional State Administration, by mid-July, more than 50% of the planned social and cultural houses and facilities, 51% of the boilers, 54% of the heating networks “, – wrote Shmygal.

We would like to remind you that previously Naftogaz increased the prices of Teplokommunenergo. In April, heat producers will pay for gas for 243 UAH more than in March. The NAC has set the price for the last time; then it will be formed by the market.

It was also reported that Kievteploenergo will receive a loan of 140 million euros from the EBRD. The money will go to the development of the capital’s thermal infrastructure. Payment will be received by the KP in two installments.

Osadchaya confessed that he never interviewed her

Ford launches its successor at Mondeo, and it’s a crossover

Metalista – Desna – 2: 1. A convincing victory for the hosts. Goal video and match review