Although this has not been officially confirmed, Sony clearly already works on creating a new generation game console, which can be called PlayStation 5 conventionally.

You have reported that several studies have already received kits for game developers for the new console. The team was provided to studies that worked on games that will be published along with the console itself. It is worth noting that according to the latest rumors, the future PlayStation 5 will receive at least a few exclusive at the beginning. It is also possible the appearance of games that will be available first to PS4 and then to PS5.

Unfortunately, the specifications of the developer kit are not specified and, in general, this equipment is only close to the features of the future console. In the final version of the console, we clearly have a slightly different configuration than is currently available. However, it's worth noting that developers are very happy with the new computer. 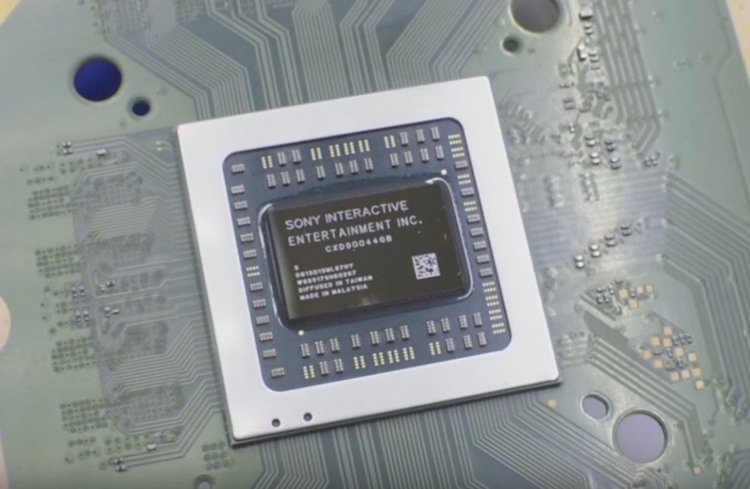 In the end, remember that according to rumors, the new Sony PlayStation 5 console will be built on a semi-ordered AMD platform, which will combine eight Zen 2 cores and a graphic processor with Navi architecture. It is hoping that the PlayStation 5 will be announced later this year or next. And the second option seems more likely.