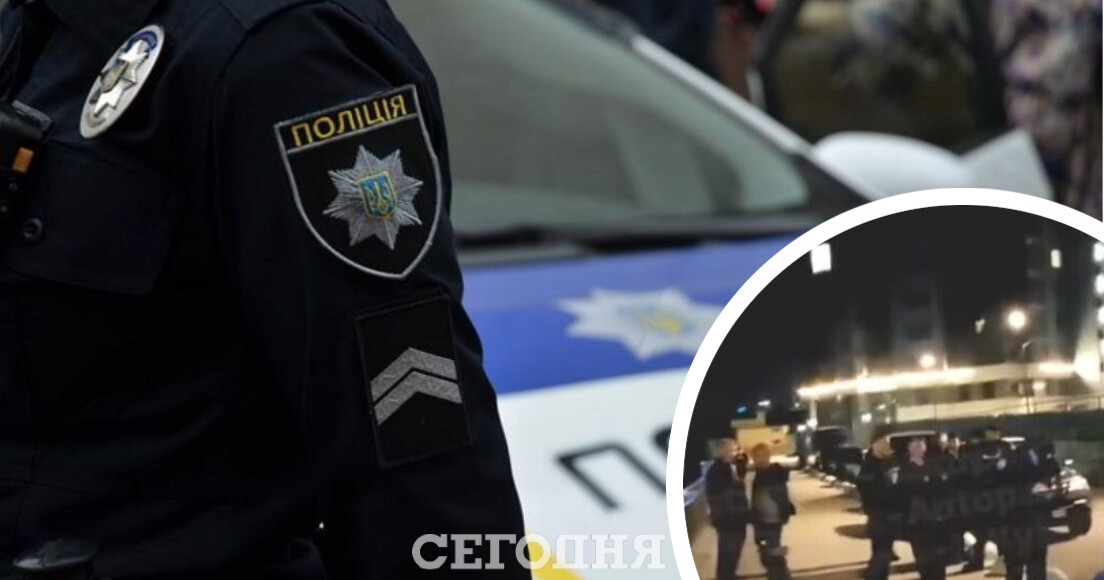 In Kiev, a famous actor had an accident / Photo: Collage: Today

In the Dnieper district of Kiev on October 3, an accident happened. On Nikolsko-Slobodskaya Street, Volkswagen touched Subaru and Mercedes cars in the parking lot.

One of Volkswagen’s passengers turned out to be actor Mikhail Zhonin, 46. Police patrol the Dnieper region worked at the site.

Zhonin starred in Ukrainian and Russian projects. She starred in television series such as “The Dog,” “According to the Laws of War,” “Officers’ Women,” “The Witch,” “The Last Genissary” and others. 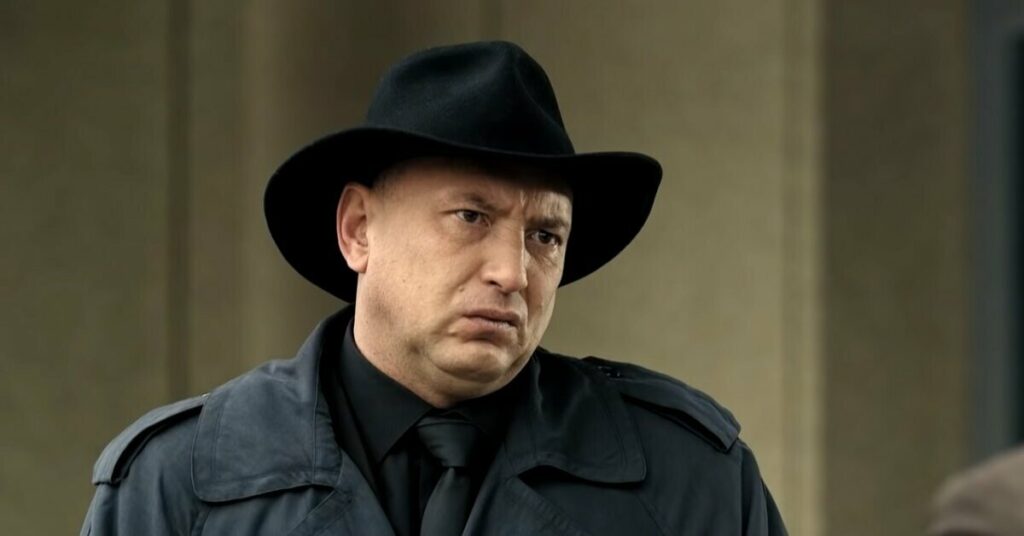 The most common causes of road accidents in Ukraine

Traffic accidents occur quite often in Ukraine. The most common reasons are: