The cryptocurrency trading hamster has increased its portfolio by almost 30% in three months, more than the Buffett fund 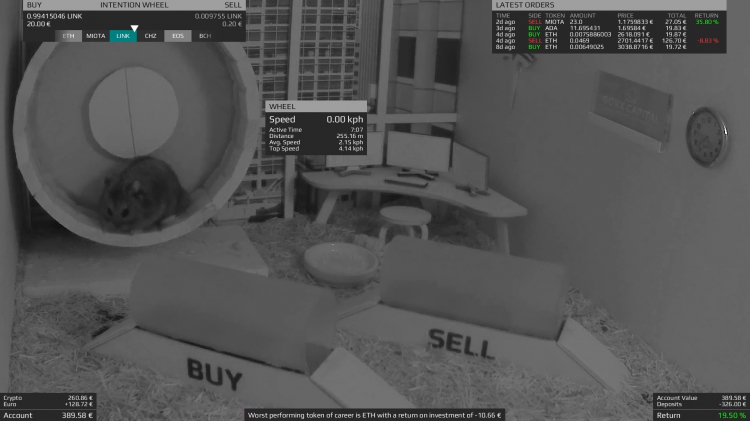 Hamster, Mr. Gox, who became the protagonist of a cryptocurrency project, increased his trading portfolio by almost 30% in less than three months. In percentage terms, its business has surpassed the S&P 500, Warren Buffett’s Berkshire Hathaway and Cathie Wood’s Ark Innovation Fund. Write about this edition Protos.

In June 2021, the hamster owner built him a special cage. With his help, Mr. Goxx can choose a specific cryptocurrency by running along a special “wheel of intentions” and then start operating through one of two tunnels: to buy or sell tokens. Trading sessions are broadcast on a separate Twitch channel. A total of 30 cryptocurrencies are available for the hamster to operate. 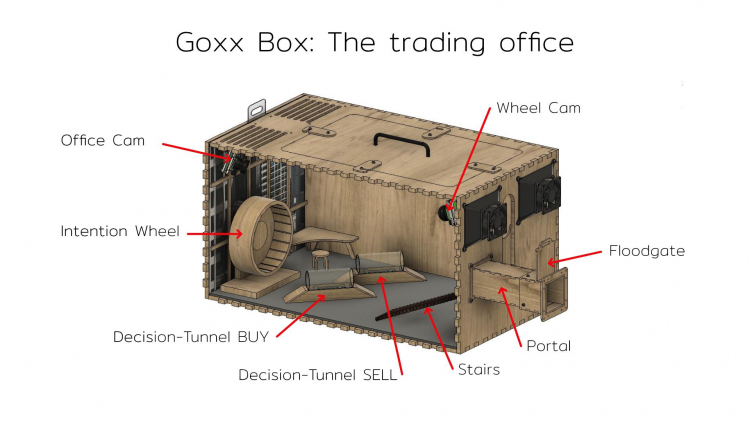 As a result, Mr. Goxx’s portfolio grew by almost 30% in less than three months. It started with a budget of $ 390 and has increased it to $ 498 at the time of writing. In fact, the amount increased to $ 580, but decreased due to the collapse of the cryptocurrency market. The latter was due to the ban on cryptocurrency transactions in China. This hamster could not have been predicted in any way. 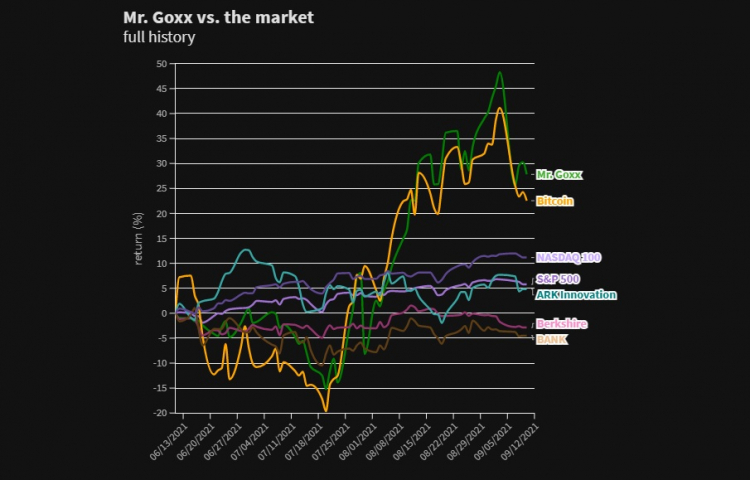 In an interview with Protos, the hamster owner said that despite the profitability of the animal’s transactions, the costs of its housing have not yet borne fruit. The cost of building the cage is not specified. “Mr Goxx is delighted to see that some of his investments have paid off.”, – noted his “business partner.”