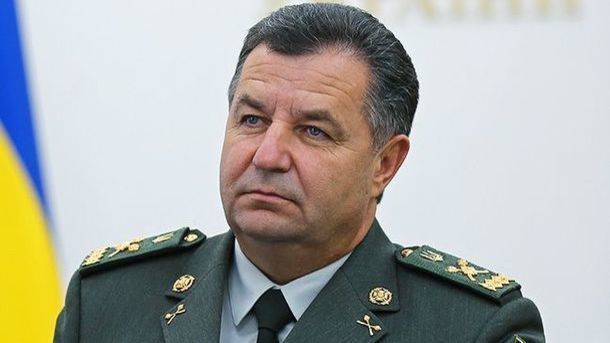 The head of the Ministry of Defense has long given the army, and is now preparing to become a civilian with the usual "work"

Defense Minister Stepan Poltorak presented his workbook in which there is only one record. Relevant photos were posted on Facebook by the President of Ukraine's Advisor and the Assistant to the Head of the Ministry of Defense, Juri Biriukov.

He noted that the Poltor gave his army almost all his life, then the new record of employment was almost clean.

"He found a minister in an unusual state – Stepan Poltorak turned that document into his own hands, in fact, since the beginning of the summer he had a special state when he decided to leave the army, that it was possible to bypass this, someone called for ambiguity It is difficult for me to evaluate the inner psychological processes of a person who really had a whole conscious life in uniform, but the decision was made. Now he studies the workbook almost all the pure "– wrote Biriukov. 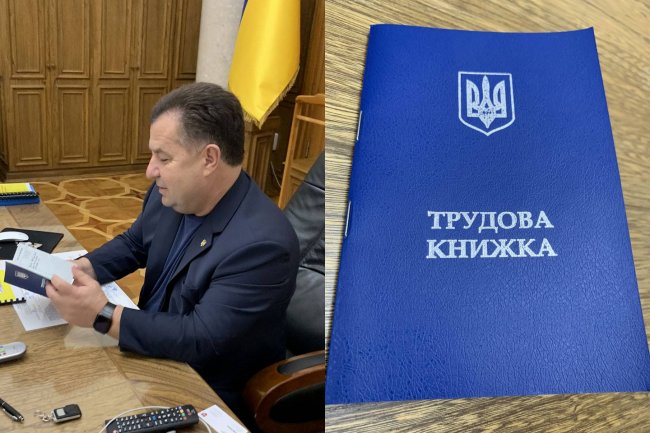 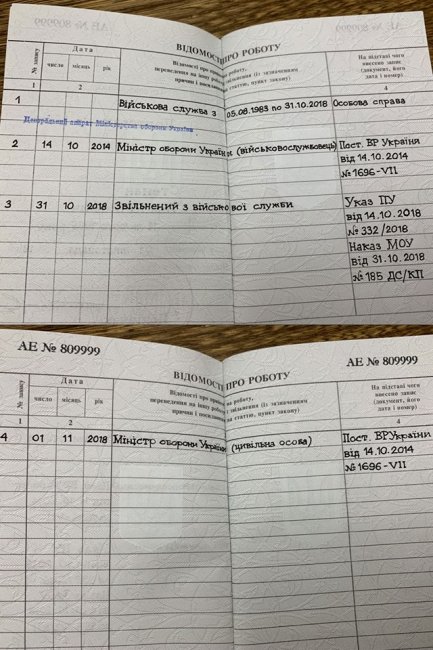 The minister himself has already changed his photo to his Facebook profile: he was in military uniform, and now in civilian clothes, since January 1 he becomes civilian defense minister. 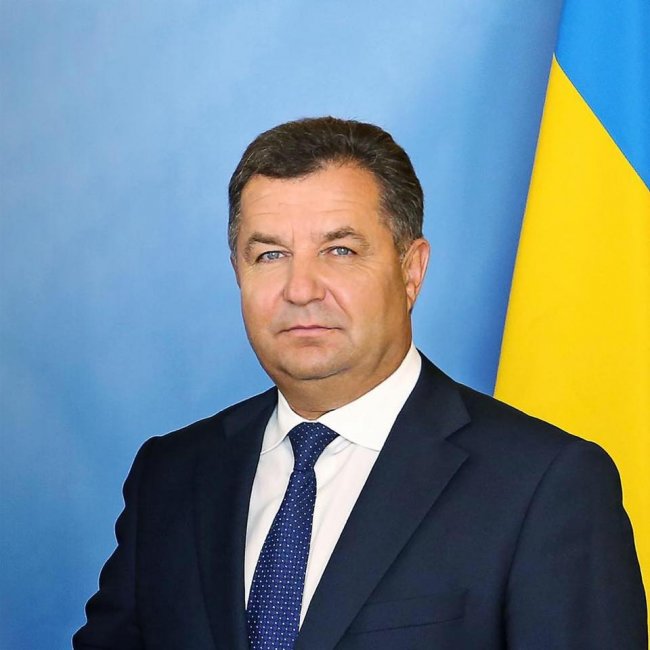 Please note that the army records the work experience on the military card, and after that The Poltorac decided to leave the military serviceHe got a civilian workbook. As the president of Ukraine said, the position of the defense minister should be kept by the civilian.

We also wrote the situation in the Ministry of Defense itself, for example, How many soldiers did not go through a lie detector. According to Stanislav Konoshuk, a representative of the defense department, the most important violation of corruption in the MOU structure was recorded in the activities of the military commissars and in the field of procurement.

You are currently viewing the news "Poltorak" has set "its working record (photos)." Other latest news about Ukraine, see the block "Latest News"