The Kiev court at the lawsuit of Poroshenko’s lawyers opened a case against Bihus.info for the “Medvedchuk tapes” 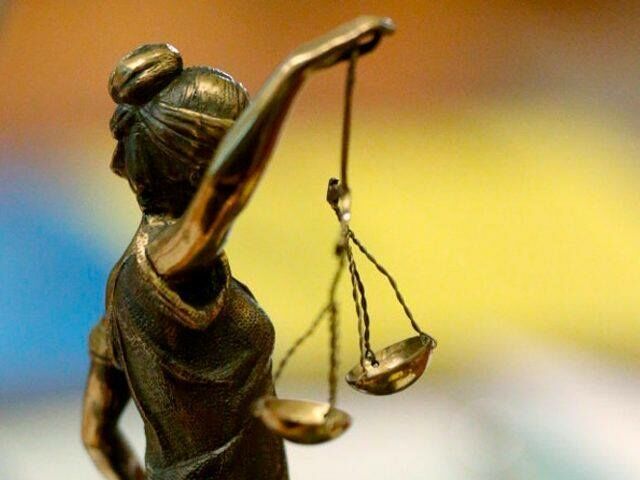 After many months of “dancing with a tambourine”, the Ukrainian “administrative” Themis was forced to open administrative proceedings on our claim on Bihus.info, where we demand the publication of the so-called “Medvedchuk tapes” in his original form, “Golovan wrote.

He argues that “none of Bigus’s videos can be considered such a version, as it is an edited video file.”

“The actual appearance of the files transferred to Bihus.info by the authorities’ clients was highlighted in the video itself. These are audio files, whose names contain telephone numbers. We demand that these files be made public by the same way, ”the lawyer said.

He also showed a photo of the determination on the opening of production. The document is dated September 24 and was also published in the Unified Register of State Judicial Decisions.

He says that as a third party, the plaintiff demanded the involvement of the Ukrainian security service in the case, but OASK refused to do so.

The consideration of the case will be carried out in accordance with the rules of simplified action procedures without notifying the participants.

Journalists from the Bihus.info project published four excerpts from the films. V the first part of the conversation recordingspublished on May 17, allegedly the current People’s Deputy of the “Opposition Platform – For Life” Viktor Medvedchuk spoke with the militants of “LPR”, the second part, released on May 24, tells the story of Medvedchuk’s receipt of the Ukrainian part of the pipeline “Samara – western direction”. In the third Medvedchuk discusses with the Kremlin the supply of coal to Ukraine from the occupied territories.

On June 8, the fourth and final part of the materials was published: prisoner exchange, gas and electricity negotiations. Bihus journalists.jonfo came to the conclusion that the exchange of the captured Ukrainian Andrey Grechanov slowed down to make a beautiful picture of Poroshenko.

Later, on the Bihus.info YouTube channel, recordings of conversations with a total duration of 36 hours were published, not included in the thematic stories.

Poroshenko’s defense is confident that Bihus will film.joThe nfo is an attack on the fifth president and that the editorial board did not publish all the entries. Poroshenko’s lawyers filed a lawsuit on his behalf against Zelensky and Bihus.info. The lawsuit contains a requirement to acknowledge to the public the illegal concealment of “wiretaps” and to compel the publication of all records in their original form.

Bigus reported that he had posted all the recordings of the conversations he held. He called the lawsuit “legal nonsense.”

In July, Golovan said the case against Zelensky and Bihus.info had been transferred to the Supreme Court. But they refused to consider this case.