The world champion of swimming, suspended by doping, saved a gay man who swam with her husband in a unicorn 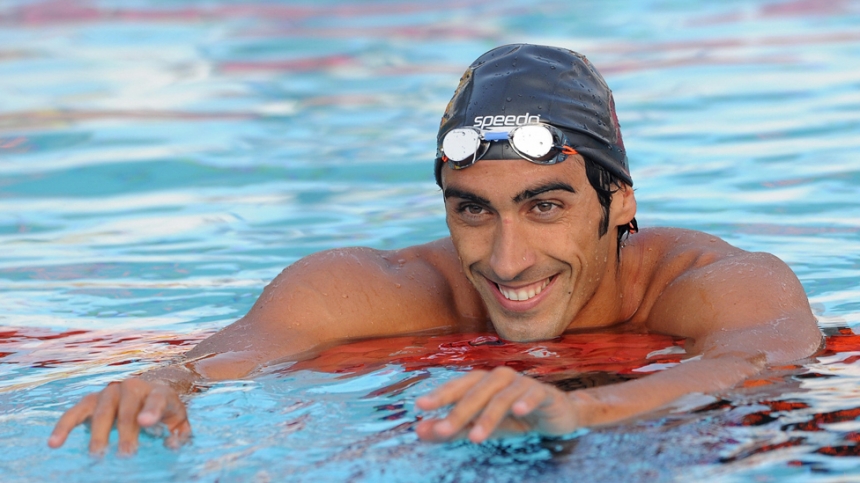 According to the Tribune, the incident occurred in Sardinia. Andrea Benedetto, 45, and his partner swam in an inflatable unicorn. Benedetto left the unicorn towards the sea and began to sink: the water was too cold, which made his legs retreated.

The couple's friends, who were on the beach, realized that Benedetto sank and started asking for help. When he rested near Magnini, who heard the scream, swam rapidly to the sinking and helped keep the head over the water until the rescuers arrived.

"I just did what I had to do," commented the previous swimmer later.

In 2018, Magnini was disqualified for 4 years to violate the anti-doping rules.