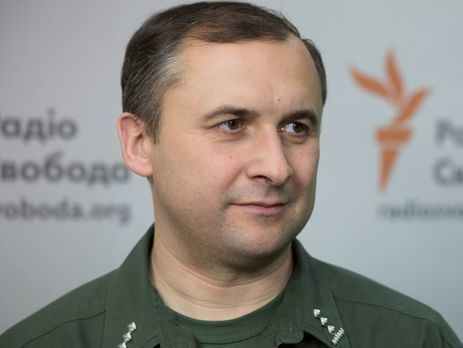 More than 940 foreign ships have been invited to the port of the annexed Crimea, a significant part of them is Russian, said Oleg Slobodian, the deputy head of the State Border Service of Ukraine.

Ukraine has arrested 15 foreign courts that entered the closed port of the annexed Crimea. On November 15, the radio station "Crimea.Realii" told the assistant to the head of the State Border Service of Ukraine Oleg Slobodian.

"If ships enter our seaside economic zone or enter the Ukrainian ports, we will take measures to limit their further movement. There are already 15 vessels arrested or other restrictions." These are all ships that violated the laws of Ukraine by visiting the port of Crimea, "Slobodan .

He added that over 940 foreign ships called to the port of annexed Crimea, a significant part of them are Russian ships serving closed ports of Crimea.

"There are not many foreign courts calling to the port of Crimea because they are sanctioned. Ship owners who are concerned about their reputation are not eager to accept calls from local occupying authorities," he added.

After an illegal referendum on March 16, 2014, Russia annexed Crimea and Sevastopol. Accession of the peninsula to the Russian Federation is not recognized by Ukraine and most countries of the world. Currently, there is a checkpoint regime between the land of Ukraine and Crimea, and Kiev de facto does not control the peninsula.

In July 2014, Ukraine closed seaports on the peninsula for transport.

HThe arrival of foreign ships in the port of Crimea constitutes a violation of international law, as well as the legislation of Ukraine.