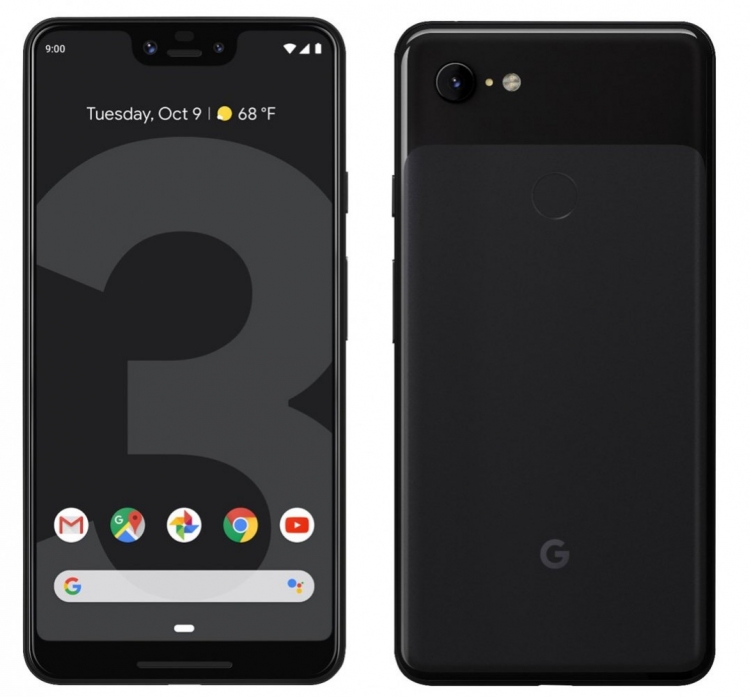 Windows 10 Ocrober Update 2018 is not alone in its problem of data deletion. As it turns out, a few days ago, a November security update for Android for Pikel 3 smartphones from Google was published. And after installation, many users began to complain about the loss of text messages from the Messaging application.

The problem is described, including Reddit. As it turned out, some users lost only a few messages, while others lost data for several years. The company commented on the situation one day after the problem arose.

"We recently discovered an error that caused SMS and MMS to a small percentage of Google's smartphones 3 and 3 KSL. We are currently working on a patch that will be released shortly."- said the corporation. In this case, the exact date and reasons for what is happening there is not named. It is also not clear how the correspondence will be returned.

This is not the first surprise of Pic 3. In October, they found a hidden application for easy drawing. The most interesting thing is that it's not on the list of installed programs, and to start it, you need to click on the version number of the smartphone in the "About phone" section. And another "margin" was found in Picell 3 KSL, which was created by programming methods and simply interfered, closing the screen. It's funny that its appearance is also caused by a software error that the company has promised to repair. 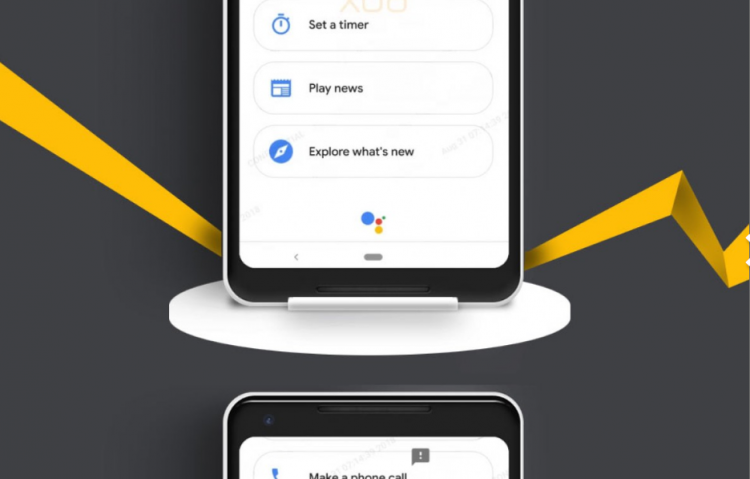 Generally speaking, we can say that Pikel smartphones are released in a mild, uncompleted, and users are beta testers for their money. And in the case of the "troika", some hardware problems can not be solved immediately – there are not enough spare parts for new smartphones in service centers.