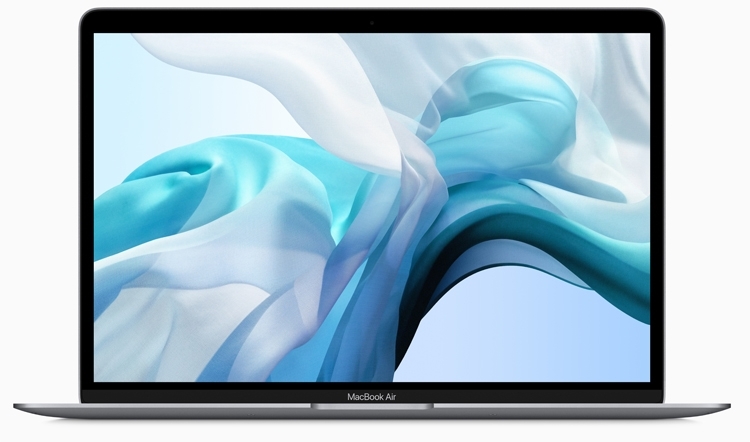 Apple recently upgraded its MacBook laptops and, among the improved models, there was the popular MacBook Air system. Updates are usually seen as a definite advantage, as they involve the use of new and improved components, such as graphics accelerators, processors and the like. However, the update of the MacBook Air in 2019 goes a step back, at least in one of the important indicators.

According to the results of the 2016 MacBook Air tests conducted by the French resource Consomac using the Blackmagic Disk Speed ​​Test utility to evaluate the speed of the unit, the last MacBook Air has a slower SSD than its predecessor in 2018 The new model shows the writing speed of up to 1GB / s and the reading of up to 1.3 GBP / s. 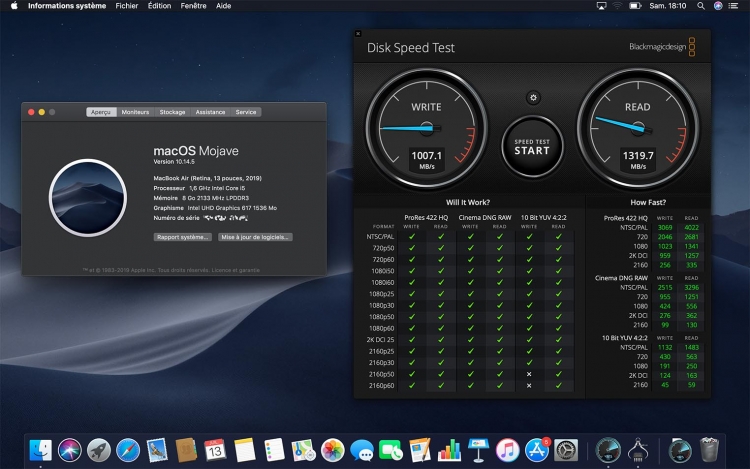 At the same time, the 2018 model demonstrated a write speed of 920 MB / yea read speed of 2 GB / s. Thus, writing speed has increased slightly, but the reading indicators have dropped significantly. Given that this feature is important when it comes to launching programs, opening files and loading a laptop, this can have a noticeable effect on the user experience.

It is worth noting that models with a 256 GB drive were tested and the result may vary in other configurations. It is not known why the SSD in the new models is slower: we can assume that Apple has chosen a cheaper SSD to reduce costs.