Vasil Kravets was injured in the training of the Ukrainian team 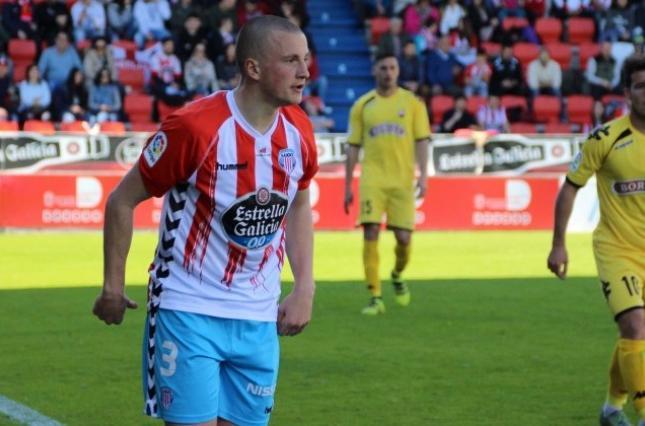 Defender Vasil Kravets will not be able to make his debut for the national team of Ukraine for the damage that was gained during the training. The extreme back of the Spanish "Lugo" returns to the club because of the lumbar muscle spasms. Microtrauma requires the player to spend 7-10 days without physical effort, on the official FFU site.

Basil was not invited for the first time, but he has not yet appeared on the field in the T-shirt of the country's top team.

Recall, on November 16, the team Andrei Shevchenko will play the last match of the group phase of the League of Nations against Slovakia. And on November 20, the team will meet Turkey in Antalya in a friendly match.

Remind it On October 16, the Ukrainian team won the third consecutive victory in the League of Nations and prematurely guaranteed the promotion in the class on this tournament. In Kharkov our national team won the Czech Republic with a score of 1: 0. The only goal was scored by Ruslan Malinovsky.