Volkswagen plans to release electric cars worth up to 20,000 euros 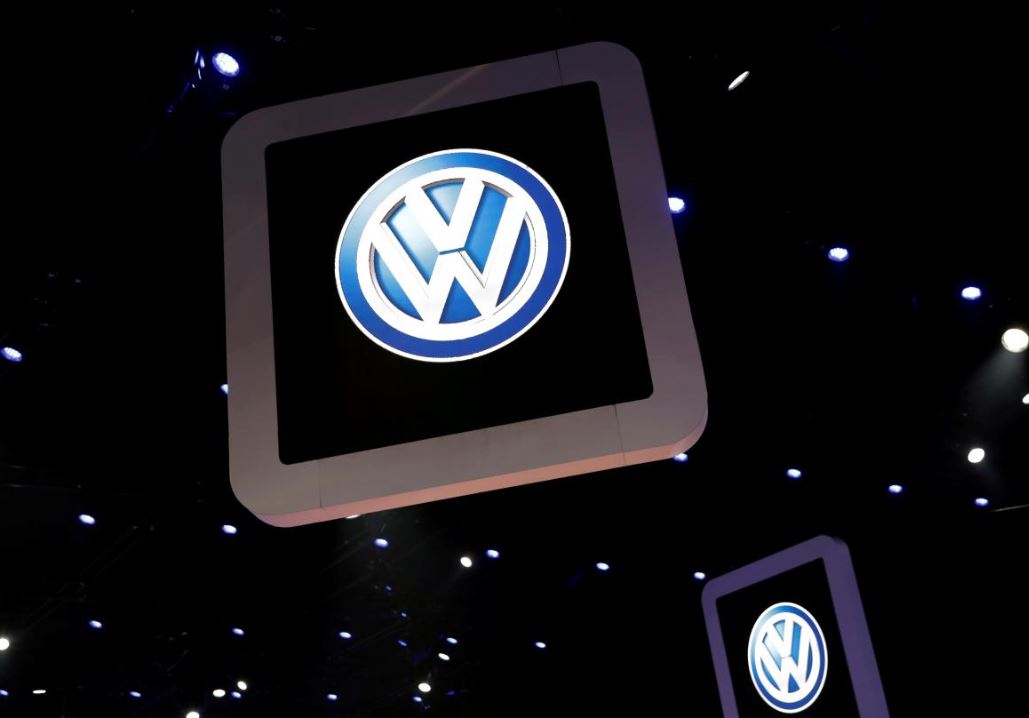 Volkswagen (VV) intends to save jobs in Germany by redirecting three plants to produce an electric car worth up to 20,000 euros, and competes with Tesla. This is reported by Reuters, citing the source familiar with the company's plans.

VV and other carmakers are trying to adapt quickly to the strict rules introduced after it turned out that the company had falsified diesel engine tests for emissions. Executive Director Herbert Diess warned last month that the German auto industry is on the brink of extinction.

After calling on the UN to take decisive action to slow global warming, EU lawmakers agreed to reduce car emissions by 20% by 2030. According to Deis, in order to achieve this reduction, VV should increase the share of electric vehicles in total sales by up to 30%.

VV plans relating to the release of electric vehicles MEB input and I.D. Aero will be discussed at a meeting of the Supervisory Board on November 16, the source said. The car refused to comment on this information.