We are waiting for the results of the investigation: the Ministry of Foreign Affairs of Ukraine commented on the beating of a Canadian journalist 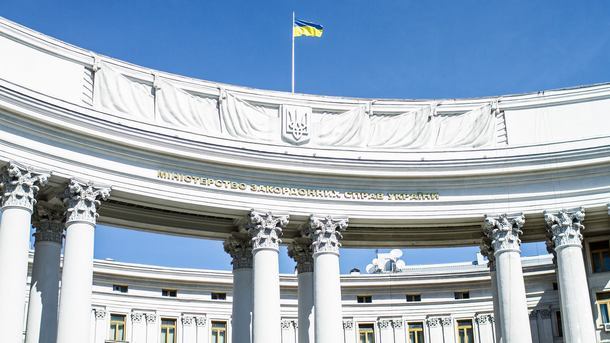 The ministry is awaiting research results

The Ministry of Foreign Affairs of Ukraine considers unacceptable attacks on journalists, as well as any manifestations of intolerance and violence, said the spokesperson of the Ekaterina Zelenko department.

"We are waiting for the results of the investigation by the law enforcement agencies", – she wrote on Twitter.

Remind me ia foreign photographer who suffered an unknown attack in Kiev during the photo march to support transgender peopleIt turned out that the Canadian, Michael Colborne, and the attackers were opponents of the march.

Previously, we wrote that after the attack on the photographer, the police beganthe production of a head from the second part of Article 296 (hooliganism) of the Criminal Code of Ukraine. Up to four years in prison is foreseen for the commission of such a criminal offense.

Ambassador of Canada in Ukraine Roman Vaschuk has already managed to respond to the event. He said that right-wing radicals demand an effective response from law enforcement agencies. According to him, the police have already demonstrated their training during previous LGBT actions in Kiev and now has to reaffirm its commitment to the protection of human rights.

You are currently viewing the news "The Ministry of Foreign Affairs of Ukraine has commented on the beating of a Canadian journalist." For other news about politics, see the "Latest News" section.