"We fought against Tymoshenko, no one paid any attention to Zelensky." Koshkina reported on the reaction of the Poroshenko headquarters to the result of the first round 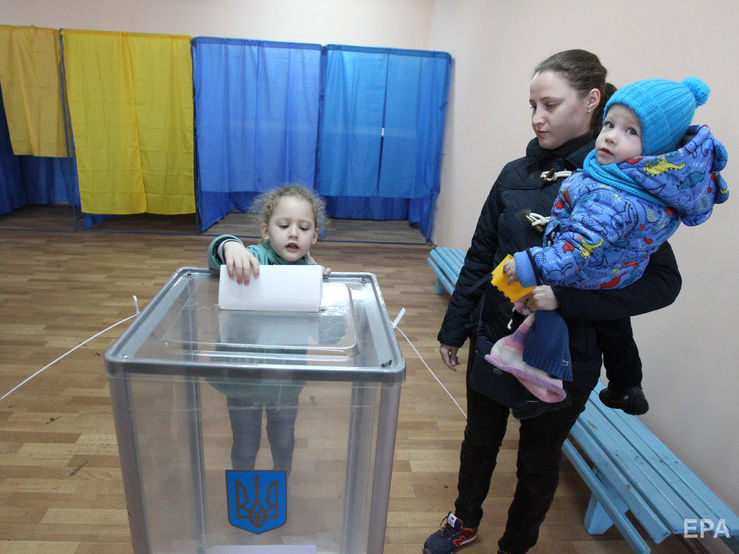 In the first round of presidential elections, showman Vladimir Zelensky won, because voters "wanted to send politicians to the FIG," said Sonny Koshkina, chief editor of the LB.ua source, at the headquarters of Petro Poroshenko , which runs for a second term. At his headquarters, the leader of Batkivshchyna, Yulia Tymoshenko, was considered the main "enemy."

During the presidential election campaign, the main competitor of the current Head of State, Petro Poroshenko, was considered the leader of the Batkivshchyna party, Yulia Tymoshenko, and not the protagonist Vladimir Zelensky.

This was stated on condition that anonymity was made by a member of the electoral seat of Poroshenko, said on April 12, editor-in-chief of LB.ua Sonya Koshkina.

"We fought with Tymoshenko, it was she who was the main enemy. Nobody paid attention to Zelensky. First, because he did not consider him to be a serious opponent; secondly, because, as he thought, he was young for him and to enter into conflict with young people. "It is not prudent," said his interlocutor.

Another representative of the central Poroshenko believes that in the elections "citizens wanted to send politicians to the FIG."

"We did everything we needed and everything we could. None of the" old "politicians took 16 percent, they just got tired of the people. The best results were from Zelensky and [экс-главы СБУ Игоря] Smeshko, and certainly they are not politicians, "Koshkin cites the words of his source.

March 31, the first round of the presidential elections in Ukraine. Seconds official CEC data, 30.24% voted for Zelensky, 15.95% of voters for Poroshenko and 13.4% for Tymoshenko. The second round of elections will take place on April 21.

According to a survey of the Sociological Group "Assessment", held on April 5 and 10, in the second round of the presidential elections 71% are about to vote for Zelensky Respondents among those who are going to arrive at the plots and decided on the election, by Poroshenko – 29%.