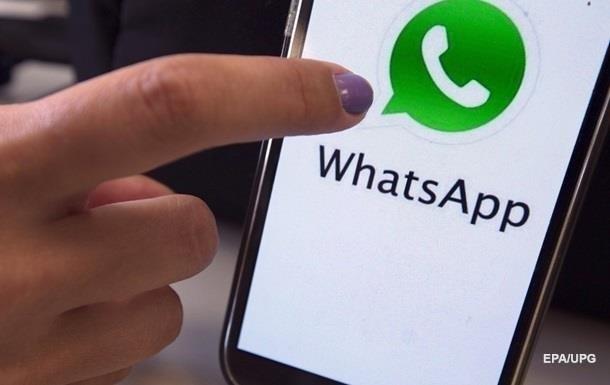 Conversations disappear without a crawl on the Android version. And when they change the number they can fall into the hands of third parties.

The WhatsApp messaging application deletes users' correspondence from Android devices. Users complain about problems with the application in large quantities. This writes Medianama.

Additionally, by changing the number, the correspondence may even fall into the wrong hands. The company knows the problem, but so far no steps have been taken in this regard.

Users of the Android version of the messenger complain that the correspondence disappears for no reason and can not be restored.

The reason is supposed to be WhatsApp's solution to eliminate chat backups that were not updated for more than one year. Backups have been removed from the cloud where they were stored by the company.

Company representatives committed to helping users who have lost their correspondence. However, developers also have to set and correct the cause of the error.

It was previously reported that a dangerous ransomware virus was detected on Windows, which was downloaded to computers with the so-called cracks.